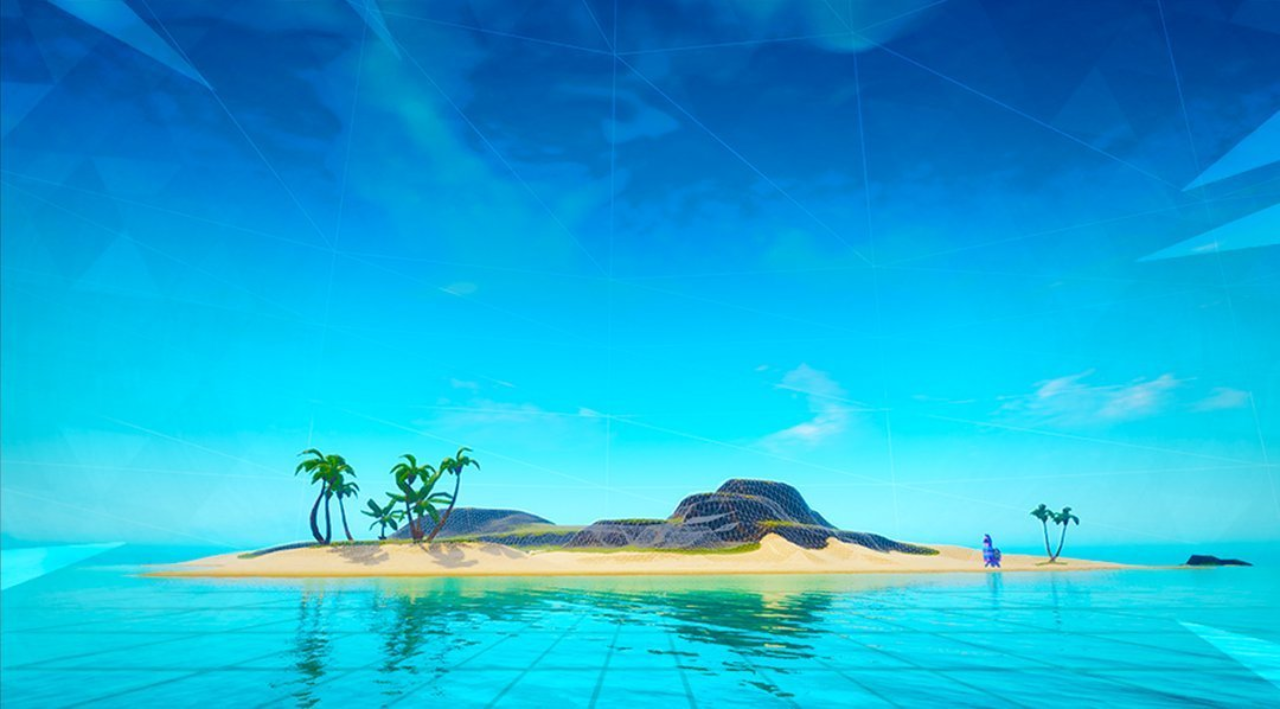 A collection of images from the Unreal Editor for Fortnite have been leaked, giving us our first look at the new program which is set to release in December.

A number of Unreal Engine forum posts that were used to report bugs in the beta version of Fortnite's Unreal Editor were accidentally made public on Saturday. Despite being taken down by Epic almost instantly, Google's cache saved the posts and gave us our very first look at what "Creative 2.0" will look like.

The program appears to be a simplified version of Unreal Engine 5 focused around Fortnite and its assets. Anyone who has previously used Unreal Engine will be familiar with the new program as it keeps a lot of the same elements. From what we can see in the leaked images, the editor will feature the following:

It's worth noting that the leaked forum posts were made in July 2022, meaning it's likely that the editor has received updates since then and will appear different when it launches later this year. Epic Games has not commented on the Unreal Editor for Fortnite since it was originally announced back in December 2020. The program is expected to be introduced alongside Chapter 4 of Battle Royale, which launches in six weeks.

As always, we'll keep you updated.

In other news, the X-4 Stormwing will return to Fortnite Battle Royale soon. Click here to read more.