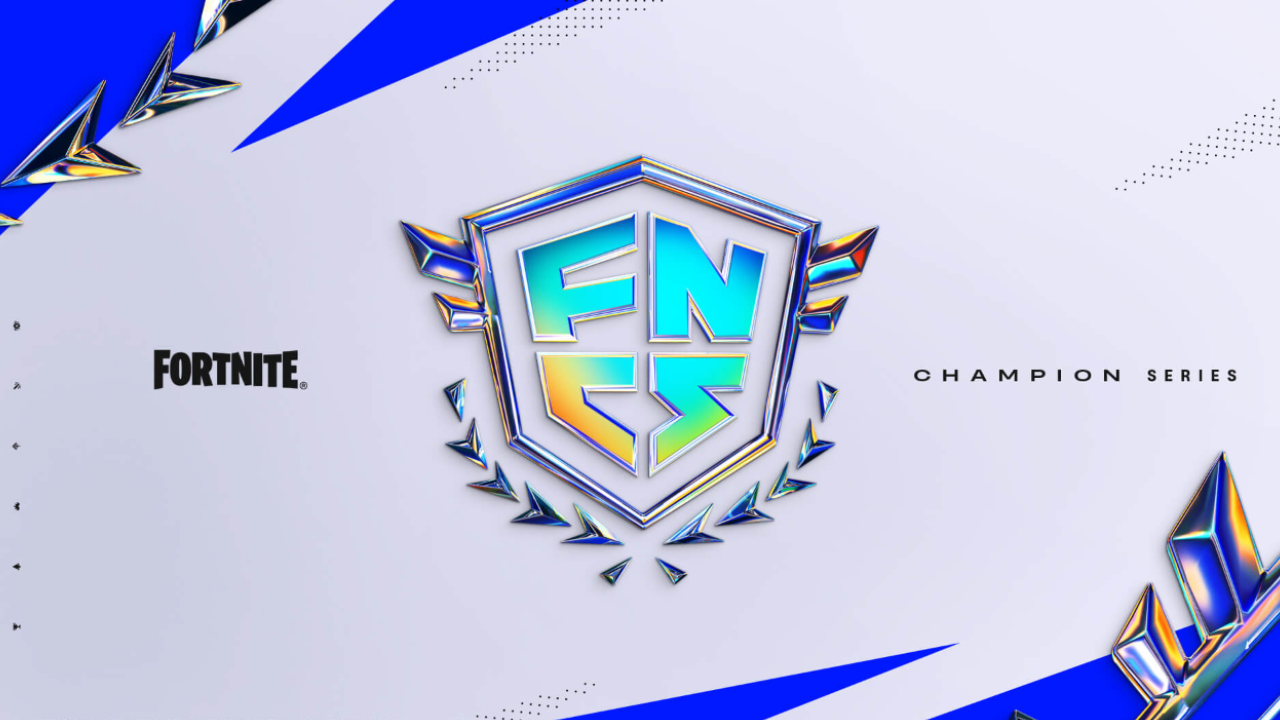 In the FNCS Roadmap for 2023, the Fortnite Competitive team has announced their plan to host an in-person Global Championship LAN tournament later this year.

Taking place in the fourth quarter of 2023, the FNCS Global Championship will see the top performing duos from around the globe competing for a share of $4,000,000 in Copenhagen, Denmark. These duos will be competing across a new Upper and Lower bracket format.

On Day 2, 50 Lower Bracket duos will compete in 5 matches for the last opportunity at earning a spot in the FNCS Global Championship 2023 Grand Finals. The highest-scoring 25 duos after 5 matches will advance to the Grand Finals.

The world’s best duos from the Upper and Lower Bracket will compete in the FNCS Global Championship 2023 Grand Finals over 6 matches to determine which duo will be crowned the 2023 Global Champions!

Anyone can attend the Grand Final in-person. More details are to be announced on the official Fortnite Competitive socials soon.

*Duos that qualify from the Last Chance Major will be automatically placed into the Lower Bracket at the FNCS Global Championship 2023.

Please see the dates and details below for each FNCS Major taking place online in 2023.

The FNCS Majors will be broadcast across multiple platforms in 2023. The official English broadcast will focus on delivering the journey of players earning their qualification in the FNCS Global Championship 2023.

You can watch FNCS in-game at Legend’s Landing (more info below), on the official FNCS live stream in supported languages, or you can watch natively via any of the links below or use the clean feed to create your own watch party:

Good luck to all competitors!

Epic Games has officially revealed the roadmap for the 2023 Fortnite Championship Series, which will this year be structured in a "Majors" format. Players will have…

In a hotfix released over the weekend, Epic has removed 'The Dub' Shotgun from all competitive Fortnite playlists. Due to an issue, we have disabled The…