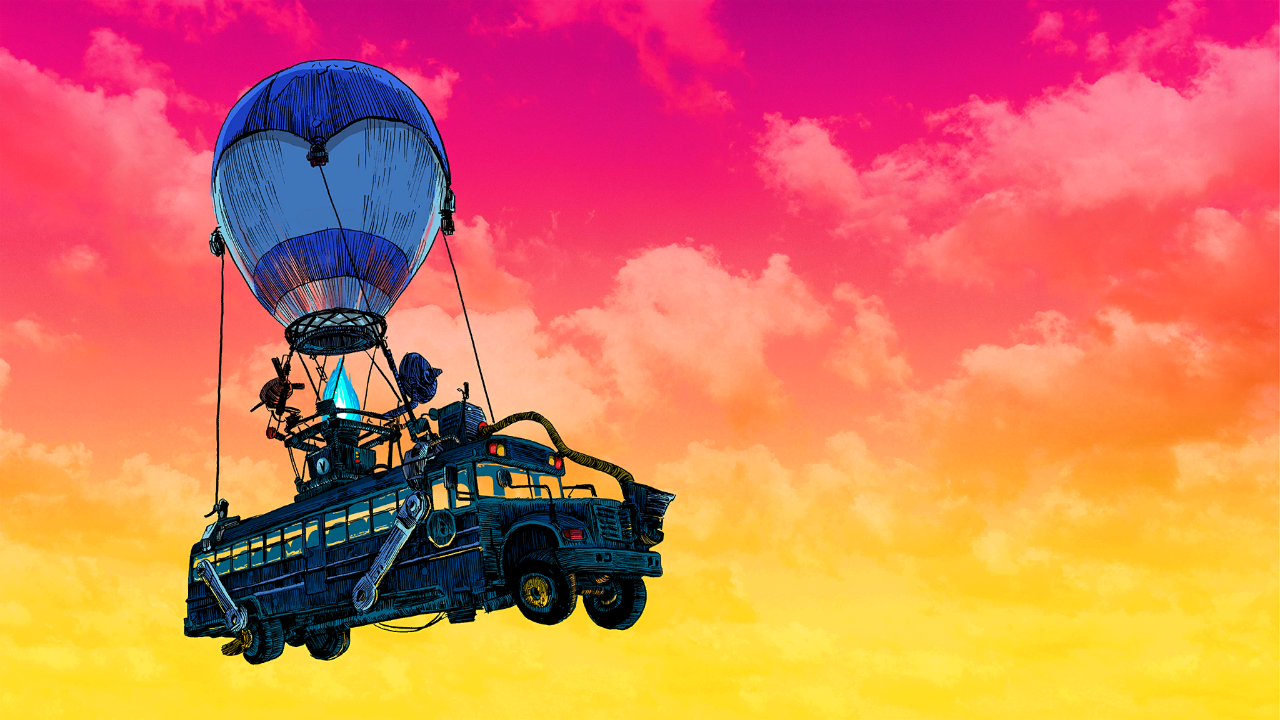 Following Epic Games' announcement to stop commerce with Russia last week, Fortnite has now revealed that Russia will be "added to the list of countries where players are ineligible to win cash prizes", effective as of today.

Despite players residing in Russia being unable to compete for cash prizes, they will still be able to earn in-game cosmetics, as stated by the Fortnite Team.

Full statement from the Fortnite Team:

"Effective as of March 11, Russia will be added to the list of countries where players are ineligible to win cash prizes in Fortnite Competitive tournaments. Players residing in Russia will still be able to earn in-game cosmetic prizes.

Players residing in Russia must complete the prize verification process for any previous tournaments and claim funds from Epic’s payment provider before March 22, 2022.

If cash prizes remain unclaimed after March 22, 2022, they will be frozen until Epic’s payment service provider is able to resume prizing support for players residing in Russia." - The Fortnite Team

In other news, you can now unlock the Diamond Pony Glider by purchasing Tiny Tina's Wonderlands on the Epic Store. Read more here.