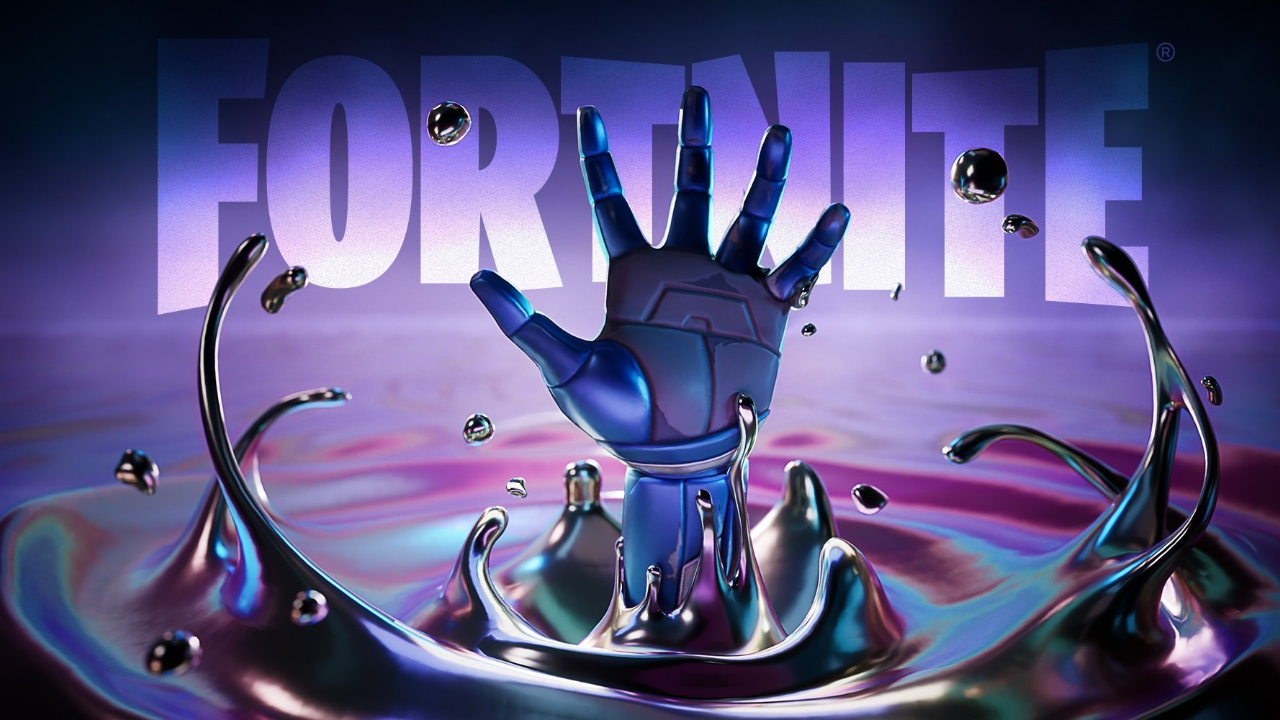 In another unsurprising leak from Nintendo, two promotional images for the next Season of Fortnite have been revealed.

The new images were removed from Nintendo's eShop after just 80 minutes, but the damage was already done. Unlike previous Season key art leaked through the eShop, which usually just features the Battle Bus in the sky, Season 4's shows a hand reaching out of what appears to be black goo. This "goo" was recently leaked as an upcoming Fortnitemares boss by data miner HYPEX, which also appears to have abducted The Seven as in-game Quests describe them as missing.

In other news, Spider-Verse Gwen is part of the Season 4 Battle Pass. Click here to read more.