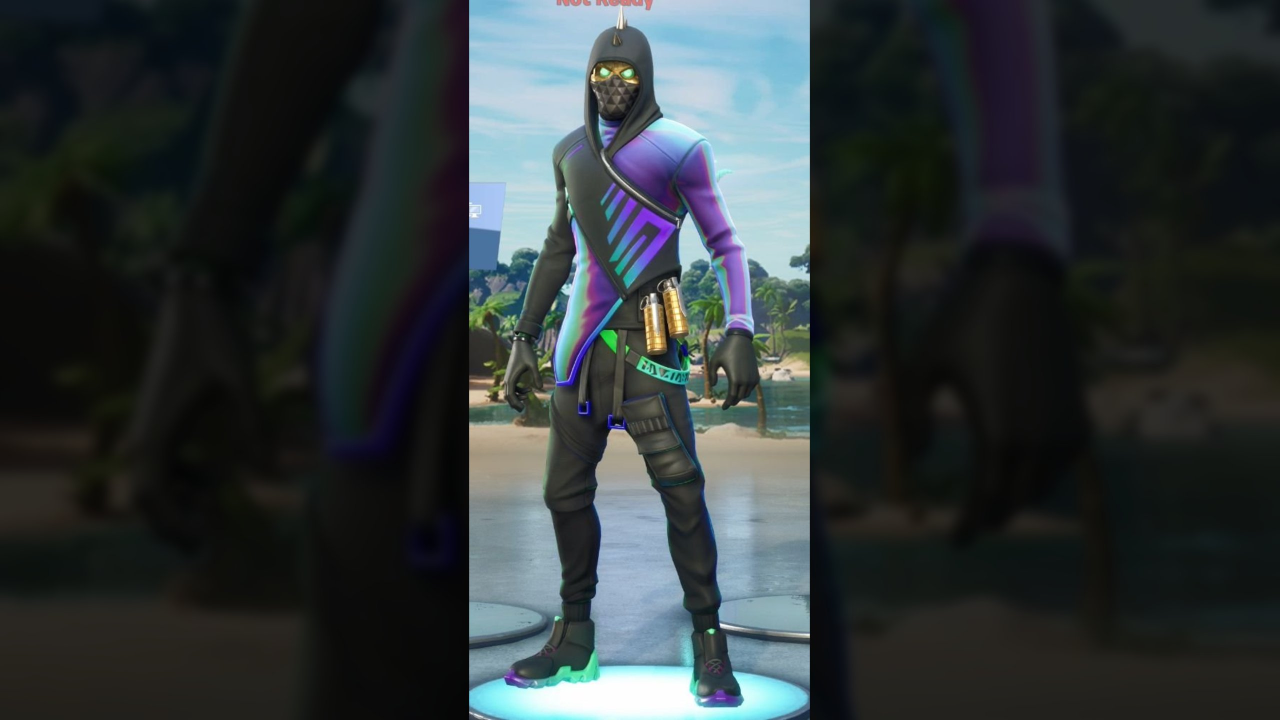 Following the release of Fortnite's v19.10 update, a number of cosmetics for the upcoming February 2022 Crew Pack have been leaked.

The leaked set of cosmetics includes the Aftermath Outfit, Flatline Back Bling, Rave Digger Pickaxe and Glitter N' Grim Wrap. The Outfit appears to include an additional variant which uses the same style but with the hood down. The Back Bling also appears to be reactive, although it's currently unclear how.

Fortnite isn't expected to officially announce the pack for at least another week. We'll keep you updated.

In other news, three new Icon Series Emotes have been leaked. Click here to read.

How do you feel about the upcoming Crew Pack? React below!