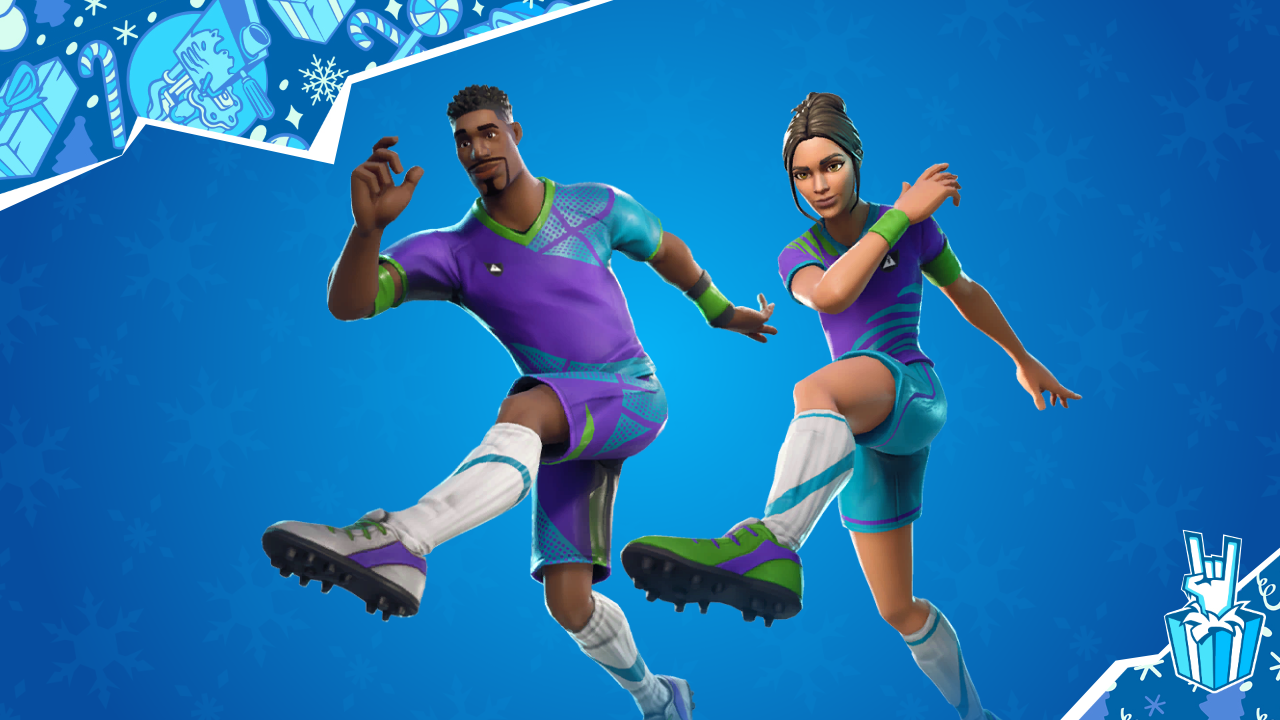 For the second time this month, Fortnite has accidentally shared the wrong Item Shop post on social media, claiming the 'Goalbound' Set has returned.

The post, which was shared to @FortniteANZ on Instagram, has the caption; "IT’S BACK . . . Don’t miss the returning Goalbound Set in the Shop!". The Goalbound Set is actually now expected to return to the Item Shop within the next few days.

Earlier this month, Fortnite also leaked the return of the 'Karve' and 'Cozy Jonesy' Outfits through a post on Facebook.

During December of 2018, the 'Sugarplum' Outfit, which was encrypted at the time, was leaked by Fortnite when an image was shared to the official Instagram story a day early.

As of today, the Goalbound cosmetics have not been sold in the Item Shop for 131 days. We'll let you know when they return.

In other news, the upcoming Mid-Season update has been leaked. Click here to read.