Fortnite on PC to get upgraded visuals in v17.00 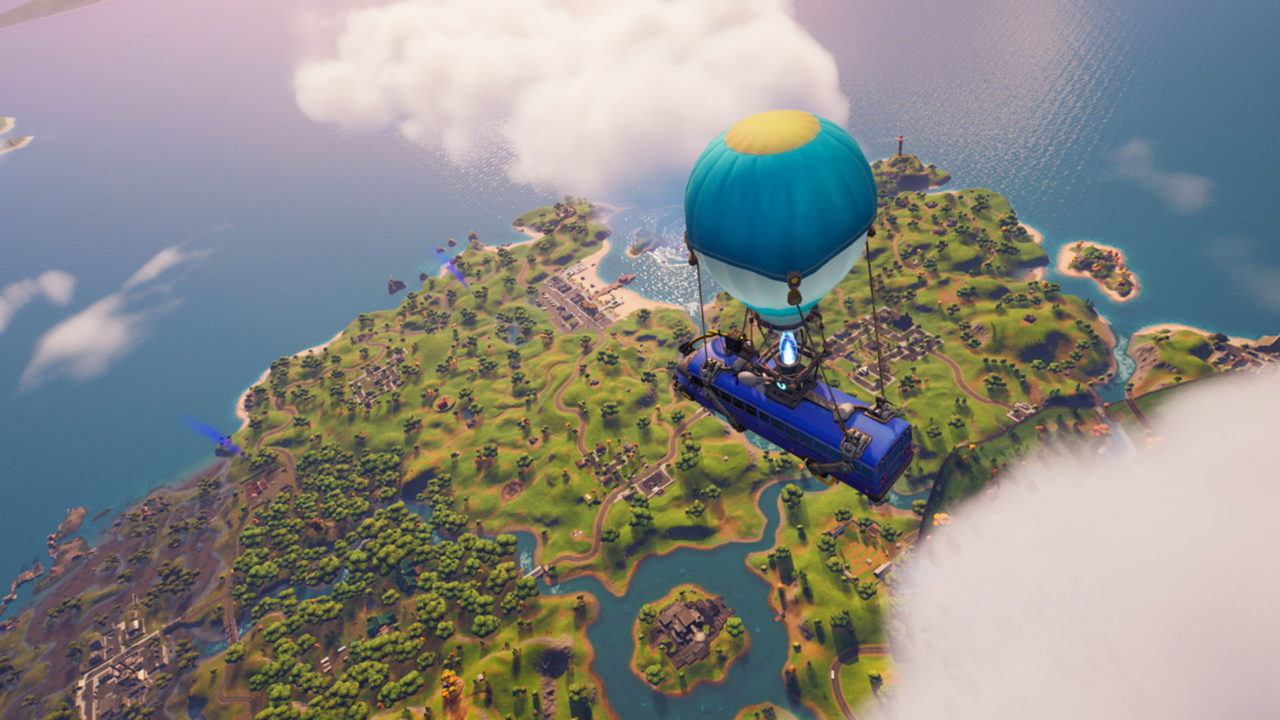 In v17.00 (Season 7) of Fortnite, the game will be receiving a graphics upgrade for players who play on 'Epic' graphic settings.

The upgraded graphics settings originally arrived for the PlayStation 5 and latest Xbox consoles only, with PC players receiving no updates to graphics. The upcoming visual changes for PC in 17.00 will include everything the new generation of consoles launched with. This includes a number of upgraded graphics such as; new elimination effects, new explosion effects, new lighting and much more.

As a result of the new upgraded graphics, Fortnite have announced that the 'epic' settings requirements have been adjusted to be capable of running  the game smoothly. It's important to note that 'Low' and 'Medium' settings, as well as the Performance rendering mode, will remain the same with the release of v17.00.

The core recommended and minimum PC specifications for Fortnite are also changing with the arrival of 17.00. The recommended GPU to run the game will become Nvidia GTX 960, AMD R9 280, or equivalent DX11 GPU. The official recommended OS has also been changed to Windows 10 64-bit, however, players should note that Windows 7 64-bit and Windows 8 64-bit will continue to run Fortnite in 17.00 as they have previously.

The original trailer for next generation console graphics: