Fortnite Patch v20.30: What to Expect 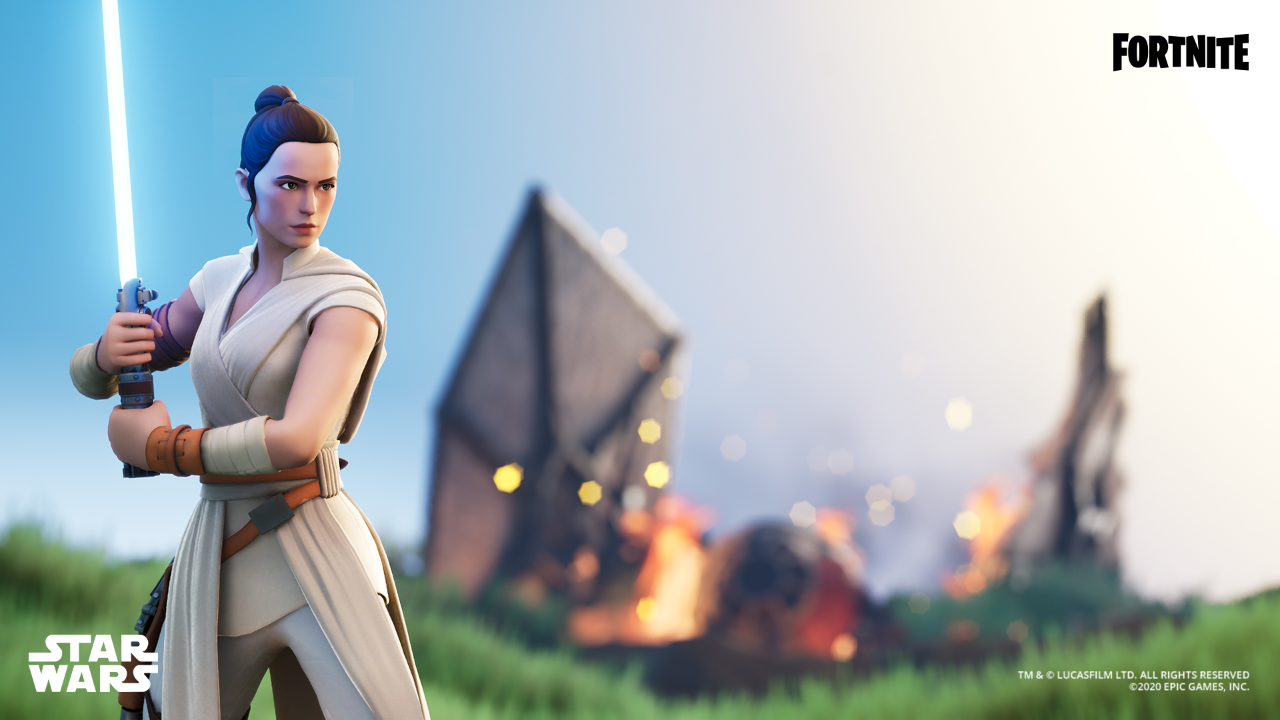 The next major update for Chapter 3 Season 2 is scheduled to be released tomorrow, on May 3rd. Here's everything that's expected to happen in v20.30.

Following recent leaks, Star Wars is expected to return to the Fortnite Island for a new crossover in celebration of Star Wars Day 2022, on May 4th. Although no official sources have shared any details, leaks have revealed that Lightsabers, Stormtrooper NPCs and Item Shop cosmetics will all return. You can read more about the upcoming Fortnite Star Wars Day celebrations here.

Following Fortnite's Season 2 story, the Imagined Order is expected to lose the battle for Rocky Reels against The Seven. This will result in changes to the POI, including the introduction of Seven-themed Titan Tanks at the location.

The following bugs are confirmed to be fixed in tomorrow's patch. [source]