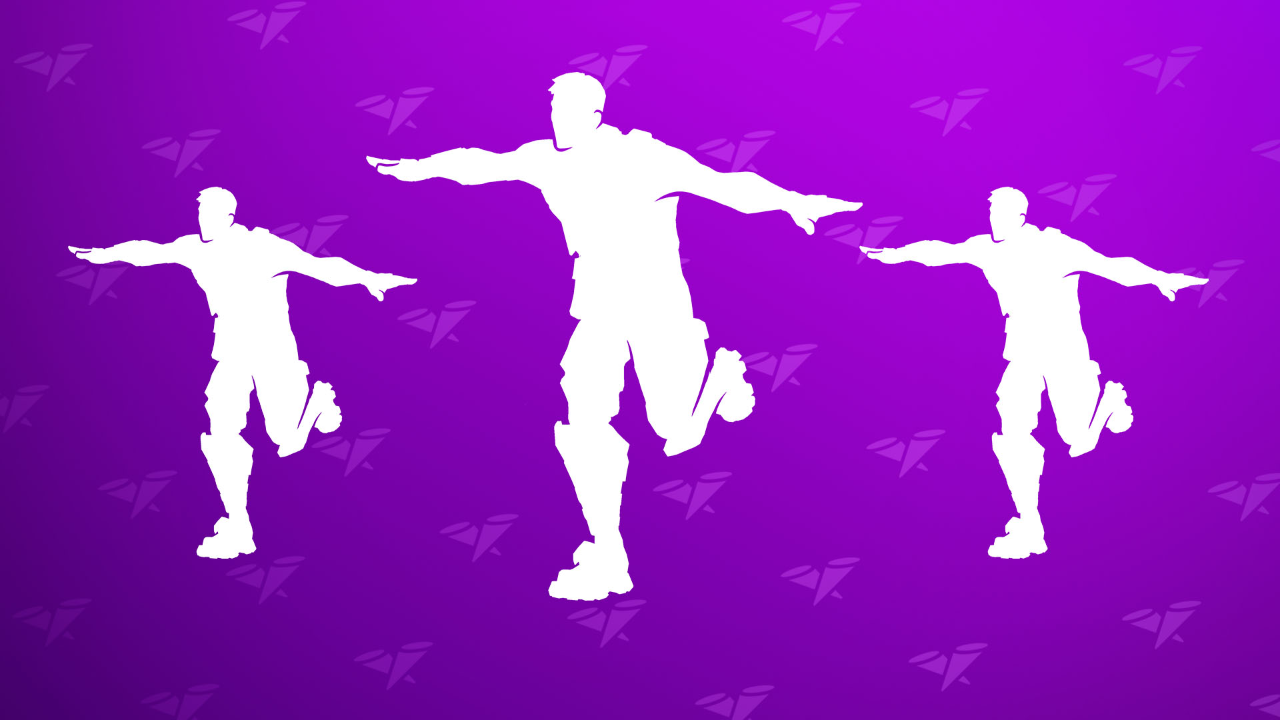 The new 'The Airplane' Icon Series Emote is now available in the Featured Items section of the in-game shop.

Based on the winning NBA celebration from a vote in February, the new Emote can be purchased for just 300 V-Bucks. Unlike previous Icon Series Emotes, the celebration was encrypted in the files and therefore could not be leaked, making its arrival in today's Item Shop a surprise for all players. Although not mentioned in Epic's social media posts, the moves are based off NBA star Joel Embiid’s running aeroplane celebration, as seen below.