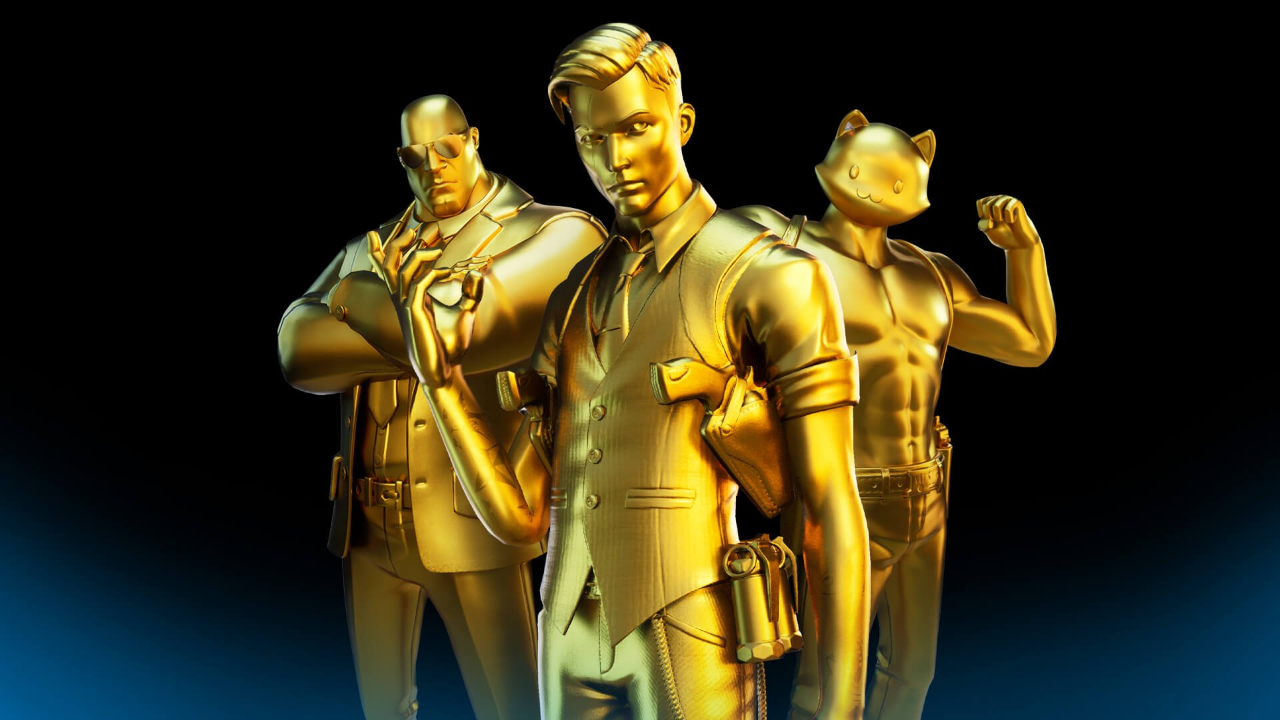 Fortnite has disabled the Brutus, TNTina, Meowscles, Skye and Midas Outfits in competitive modes due to a glitch that can cause games to crash.

The glitch, which has been in the game since the v19.01 update, happens when a player who is wearing a golden style for one of the Outfits swaps between their pickaxe and the Spider-Man Web-Shooters item multiple times. The in-game glowing effects caused by the repeated action often result in crashing and low FPS. Interestingly, the Agent Peely Outfit, which also causes the glitch, has not been removed from competitive modes.

Fortnite has confirmed that all five of the disabled Outfits will remain unavailable in competitive playlists until the issue is resolved in the next game update, which is rumoured to be released on January 18, 2022.