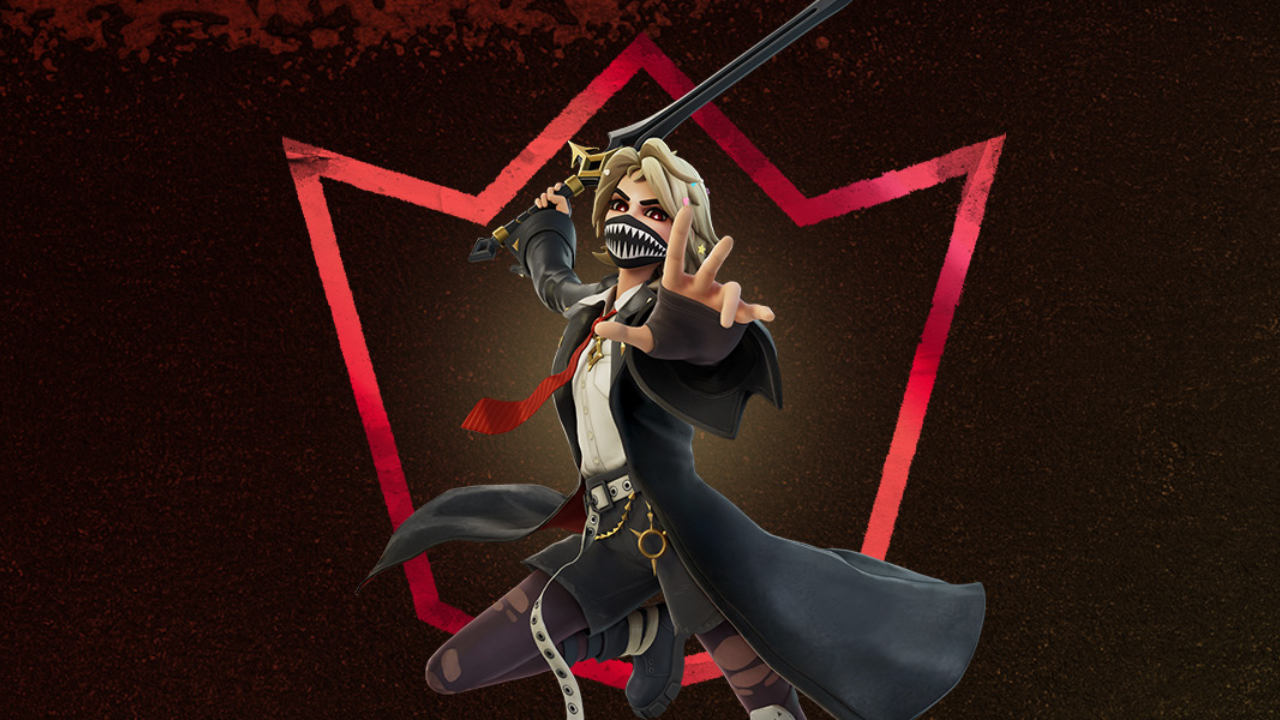 Fortnite has revealed the Crew Pack cosmetics for December 2022, featuring the new Joni The Red Outfit.

If you don't own the Chapter 3 Season 4 Battle Pass, you'll automatically get access to it if you subscribe to the Fortnite Crew whilst the Season is still running. If you own it already, a one-time 950 V-Bucks return will be applied to your account.

Once Chapter 4 begins, players who subscribe to December's Pack will also receive the new Battle Pass at no extra cost.

November's Crew Pack, featuring The Inkquisitor, will remain available to new subscribers until the December cosmetics are released on the 1st of the month.

In other news, PC players can now redeem the Duelist's Grace Pickaxe for free. Click here to read more.

The January 2023 edition of the Fortnite Crew Pack featuring Gildhart is now available in-game. The cosmetics included in January's pack have now been sent to…