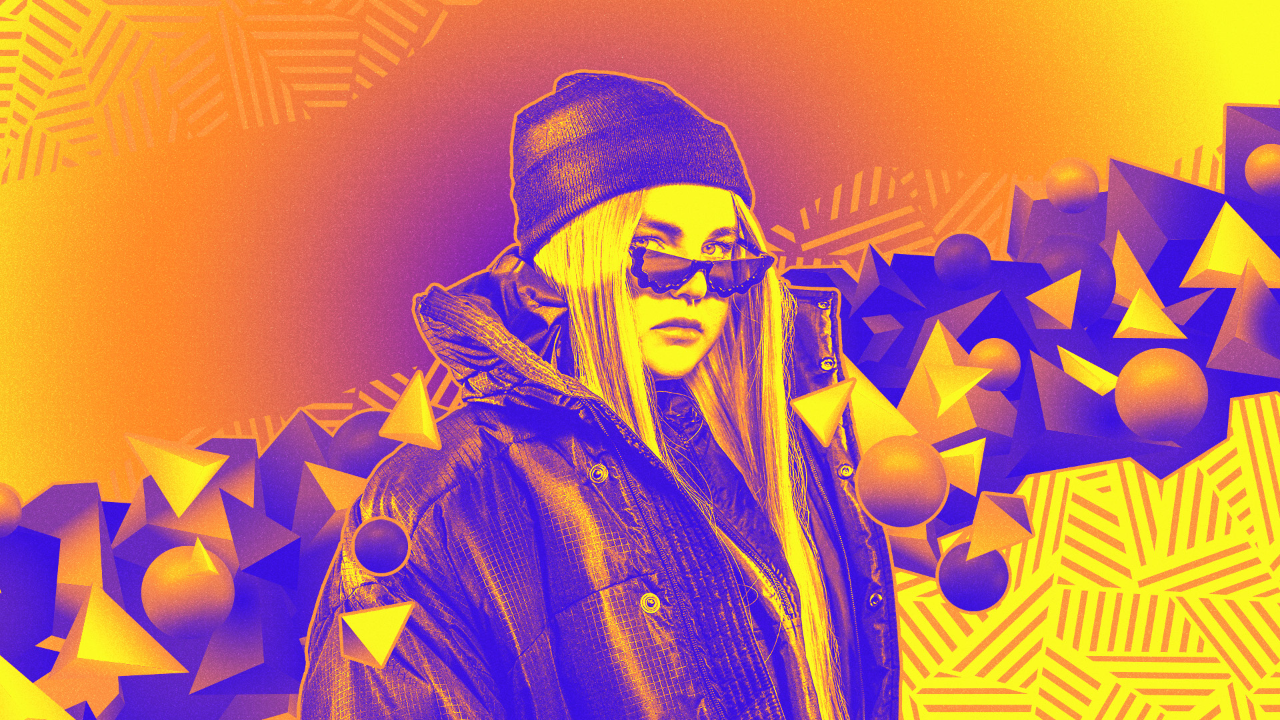 Fortnite has announced the second Soundwave Series show, featuring Tones And I, for January 21.

Following October 2021's Soundwave Series starring Mohamed Hamaki, Tones And I has been revealed as the second performer to join the show. The new show will be airing back-to-back for 72 hours starting January 21, 2022 at 6 PM (ET).

All players who watch the show will be rewarded with the 'Soundwave Series - Tones And I' Spray, with additional XP given to those who watch it twice.

The new 'Cloudy Day' Music Pack will be available for players to purchase in the Item Shop from January 19, 2022 at 7 PM (ET) and will be joined by the new 'Dance Monkey' Emote, which is based on the hit 2019 hit.

In other news, Fortnite has released the v19.10 update. Click here to see what's new.