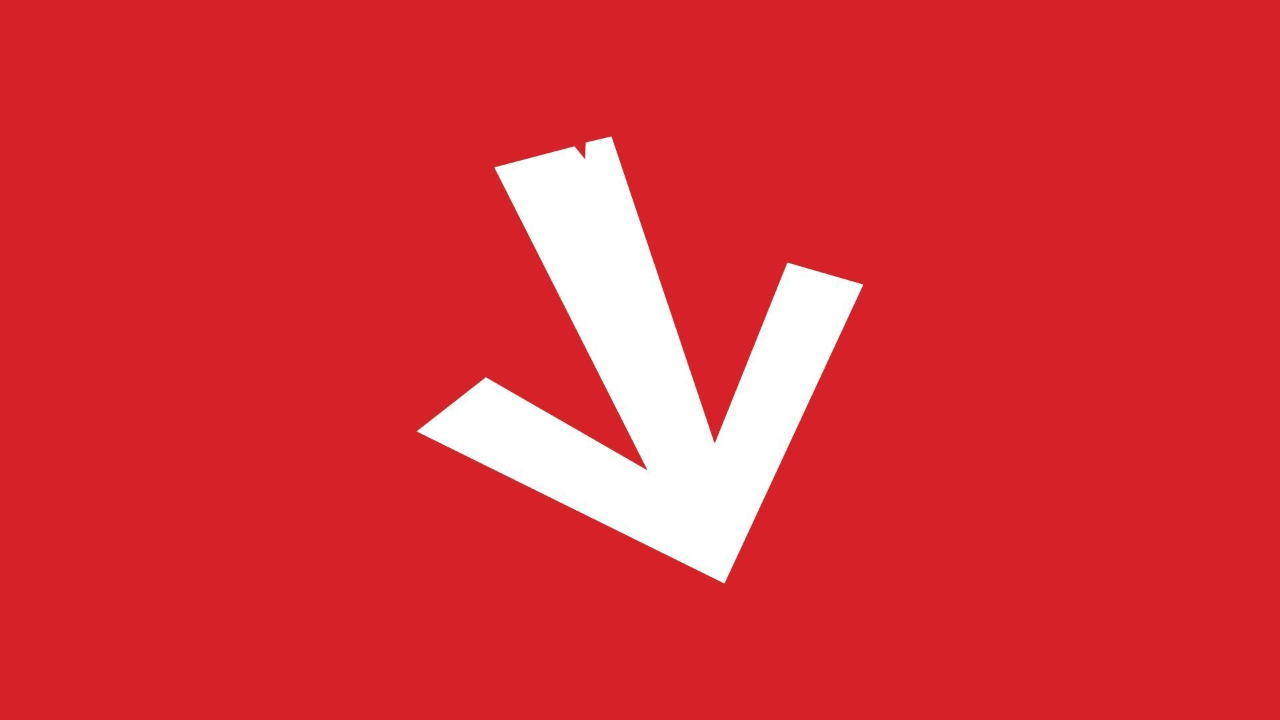 Epic says the reason for the incredibly long downtime is "due to an issue". This is set to be the longest server downtime Fortnite has experienced since the Black Hole, which ended after more than 37 hours.

You can read our early patch notes for the v22.10 update here.

In other news, Fortnite has officially announced Fortnitemares 2022. Click here to read more.