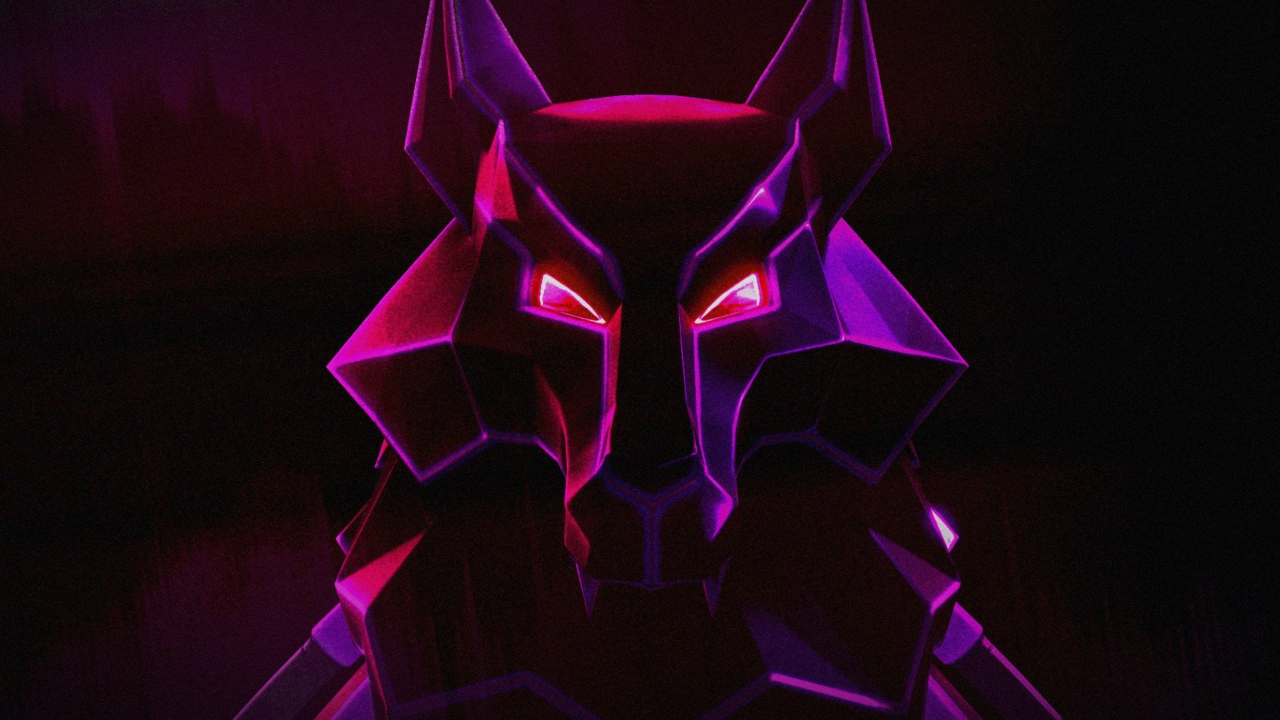 Fortnite has officially announced this year's Fortnitemares event, which is set to return on October 18th.

With this announcement, we can expect to see the v22.20 update released on the same day - two weeks after the upcoming v22.10 patch. The Fortnitemares events of previous years introduced new modes, locations, weapons and more to Battle Royale. So far, we don't know anything about the 2022 event, but more information is expected to be leaked in the next update.

In other news, the Rue Outfit has reportedly been blacklisted from the Fortnite Item Shop. Click here to read more.