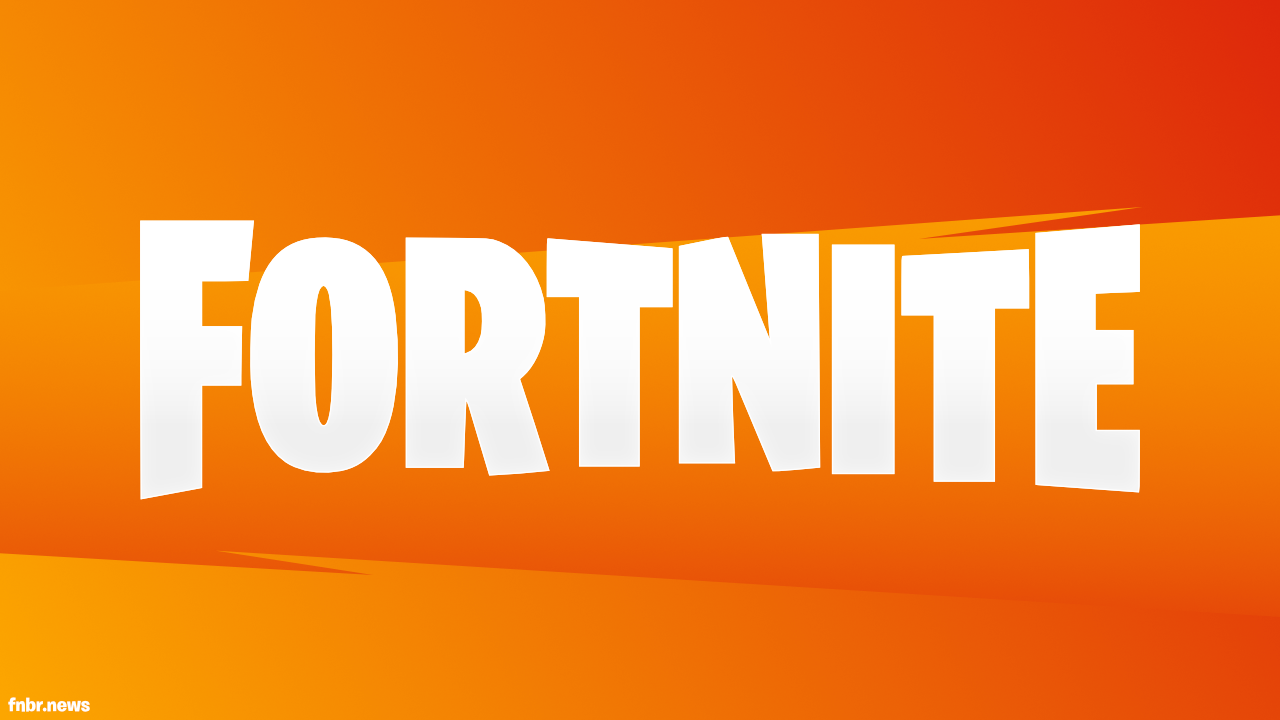 The final update of Chapter 2, Season 8 has been announced for November 16. Here is everything that's expected to happen in v18.40.

Fortnite's collaboration with Naruto is set to be officially revealed today with the v18.40 update. Four new Outfits with matching Back Blings and Pickaxes are expected to be added to the files along with a new Kunai weapon, 'Hidden Leaf Village' Creative Hub and new NPCs.

The Flint-Knock Pistol is expected to go against the Proximity Grenade Launcher in a vote that will allow players to determine which weapon should be unvaulted, in the same way the previous votes have worked.

As promised by Epic in the official Patch Notes for v18.30, subscribers of the Crew Pack who own the September, October and November cosmetics will receive an additional bonus style for each item.

The B.R.U.T.E., which has been confirmed to be returning at the end of Season 8, is expected to be updated in v18.40 ready to be featured in the final War Effort vote which will decide if it should be re-introduced to Battle Royale.

The finale event for Season 8 is also expected to be added to the files in v18.40. They're usually encrypted to avoid major leaks that would ruin the next season, however, sometimes small files are left viewable by anyone. We recommend avoiding social media if you don't want to see any spoilers.

We'll be posting the full Patch Notes of everything included in the v18.40 update once it goes live.