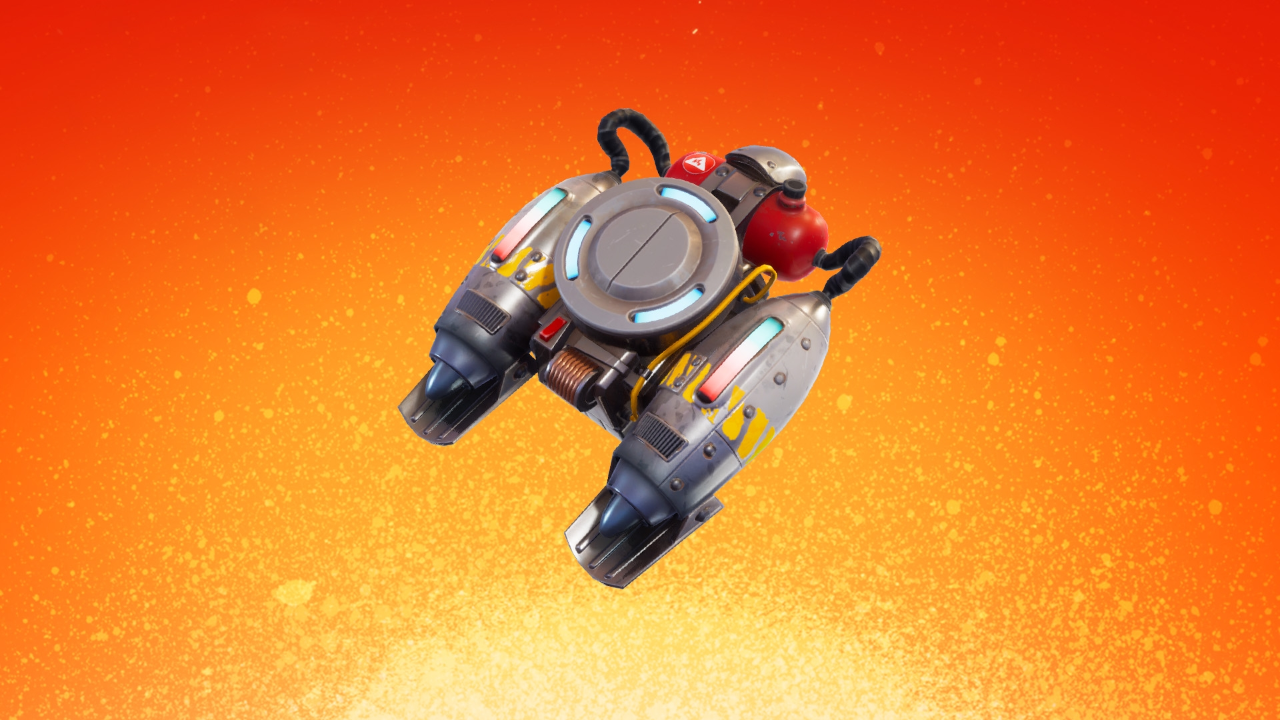 Fortnite has released the latest Hotfix for v20.10, introducing a number of changes to Battle Royale.

The Battle for Condo Canyon

The Resistance has won the Battle for Daily Bugle, resulting in the destruction of an IO Blimp! Funding Stations for an Armoured Battle Bus and set of Turrets can now be found at the POI.

It’s not time to get complacent, though: the fight against the IO continues in the Battle for Condo Canyon. Drop into this POI and help the Resistance starting now!

Raiding IO Blimps is a key tactic of the Resistance, and now there’s another item you can loot from them. Zip up to an IO Blimp and find Jetpacks hanging on the walls!

Upgraded since their last appearance, Jetpacks now hover and strafe when you’re aiming-down-sights, allowing you to keep your eyes in the sky while lining up a shot.

Spring’s in the air on the Island! Unvaulted for a limited time, fire eggs from Egg Launchers to deal explosive damage. Egg Launchers can be found in Chests and on the ground.

There’s a sweeter kind of egg too. Unvaulted for a limited time, consume Bouncy Eggs to temporarily lower gravity’s effect on you. (They also restore Shield slightly.) Bouncy Eggs can be found on the ground across the Island.

In other news, Sony and KIRKBI have invested $2 billion in Epic Games.