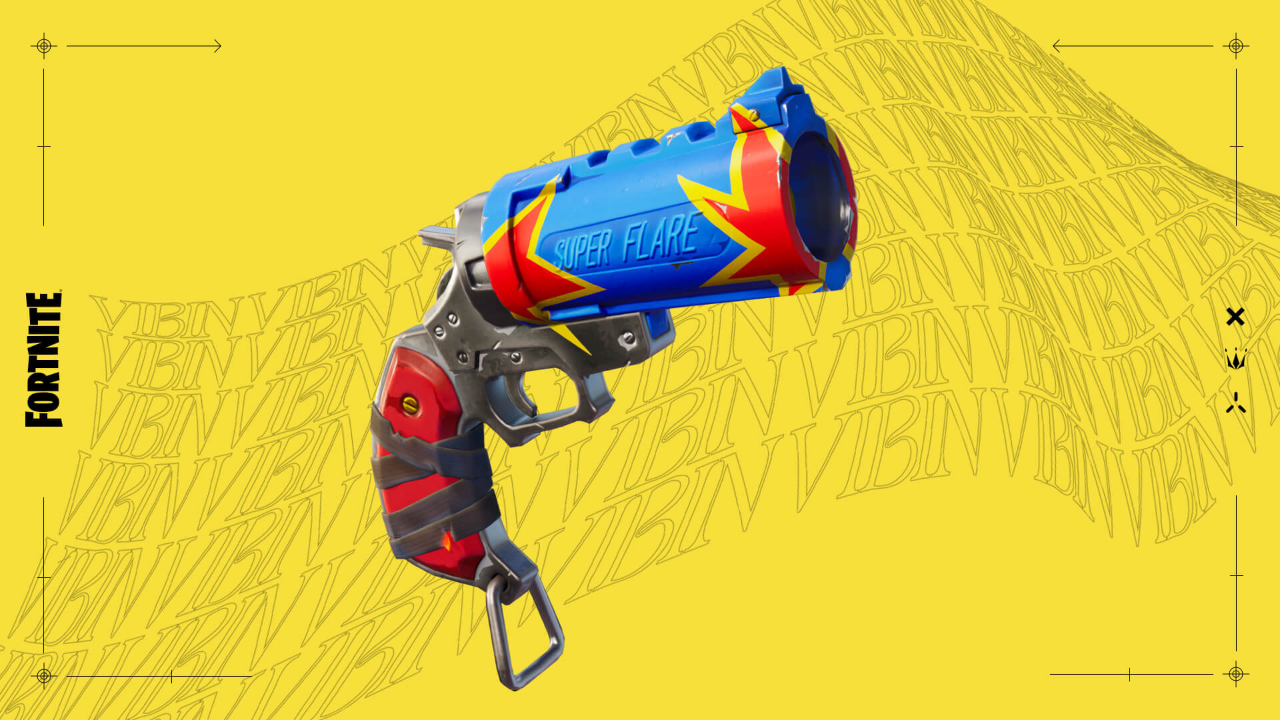 With the Firework Flare Gun, you won’t be shooting a standard flare. Instead, every shot you take will be a fireworks show. The area where the firework shell explodes will be set aflame, causing the start of a spreading blaze.

To celebrate the recent arrival of the Ripsaw Launcher, Ripsaw Launcher Week is live now! Find Ripsaw Launchers in higher supply from June 28 at 9 AM ET to July 5, 2022, at 8:59 AM ET. In addition to their usual Chop Shop spot, you can now get them from the ground, Chests, and Supply Drops in abundance.

In other news, the upcoming July 2022 Crew Pack has been leaked in-game. Click here to read more.