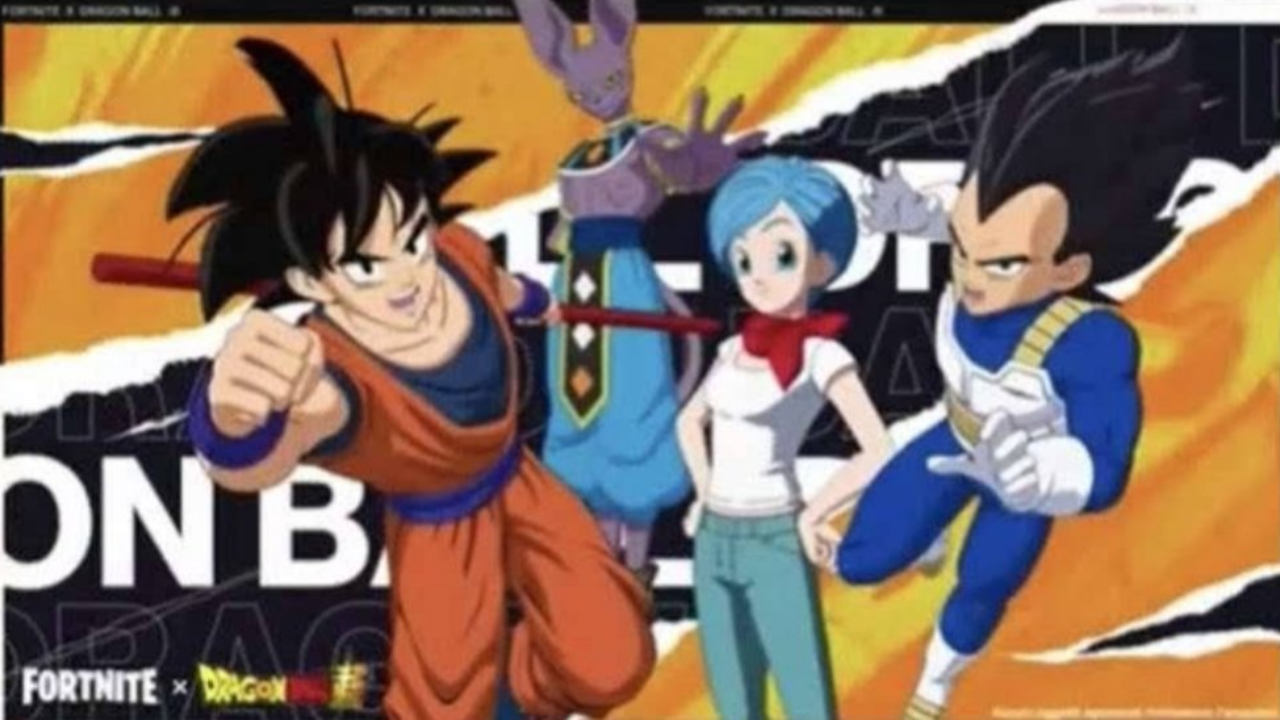 Thanks to an accidental upload from Fortnite's official Italian YouTube channel, players have been given their first look at which Dragon Ball characters are coming to the game as Outfits.

Check out the leaked Gameplay Trailer below:

The leaked trailer confirms the arrival of Goku, Beerus, Vegeta and Bulma as wearable Outfits in Fortnite. From what we can see, it looks like three new Gliders will also be introduced as part of the crossover, along with a new Emote named 'Fusion Dance'. The new Set is expected to be available in the Item Shop as soon as downtime ends for Fortnite's v21.40 update, which is scheduled to go live at 8AM UTC on August 16.

In addition to the Dragon Ball Gameplay Trailer, a 25 second-long cinematic, which has not been leaked, will also be released (in HD) at 8AM UTC.

We'll keep you updated with Patch Notes once the update goes live.

In other news, American rapper Eminem has taken over the Fortnite Icon Radio. Click here to read more.