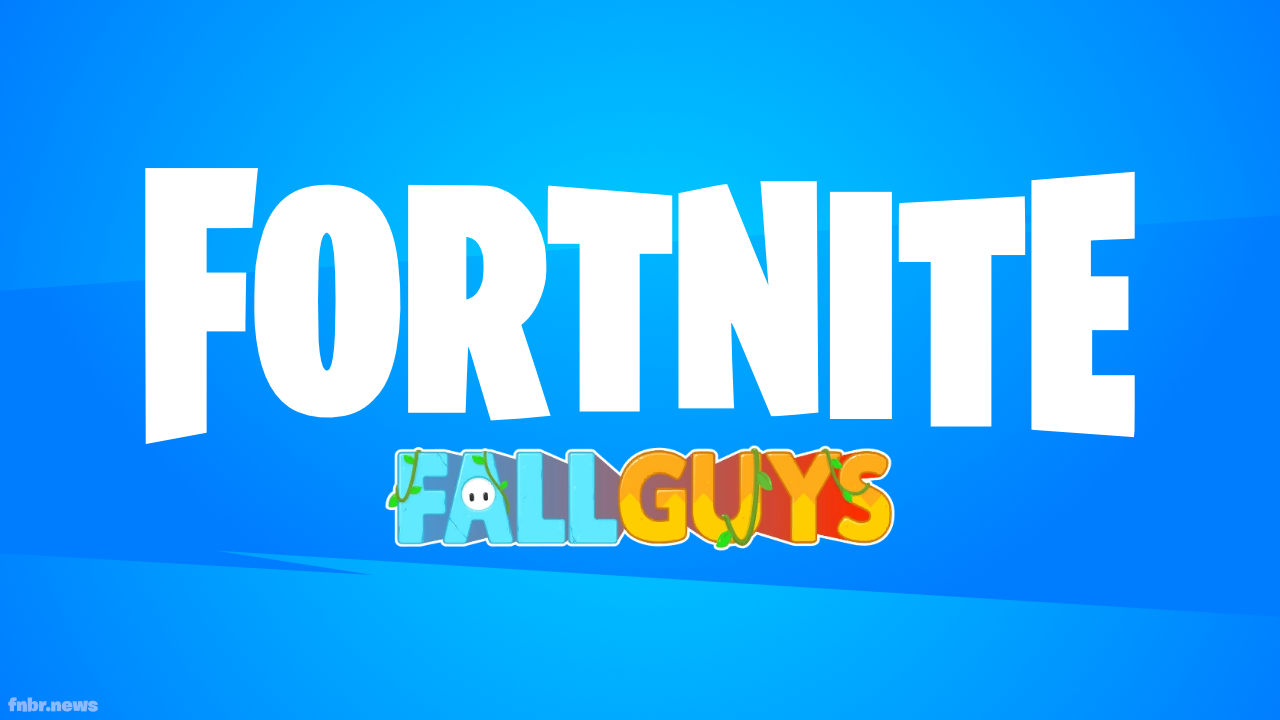 New Fortnite-themed cosmetics have been re-added to Fall Guys' game files after previously being removed.

The Fall Guys content system has recently been updated with multiple new Outfits and Nameplates relating to Fortnite. Fortnite strings were originally found in the Fall Guys game files in February of this year, however, in May they were removed for an unknown reason. It was presumed that the collaboration had been scrapped but the new files found today appear to indicate otherwise.

It's currently unknown if any Fall Guys cosmetics will be available in Fortnite, however, the Fortnite items in Fall Guys are predicted to be available early next year as they're still in early stages.

We'll keep you updated if anything else if found for the upcoming collaboration.