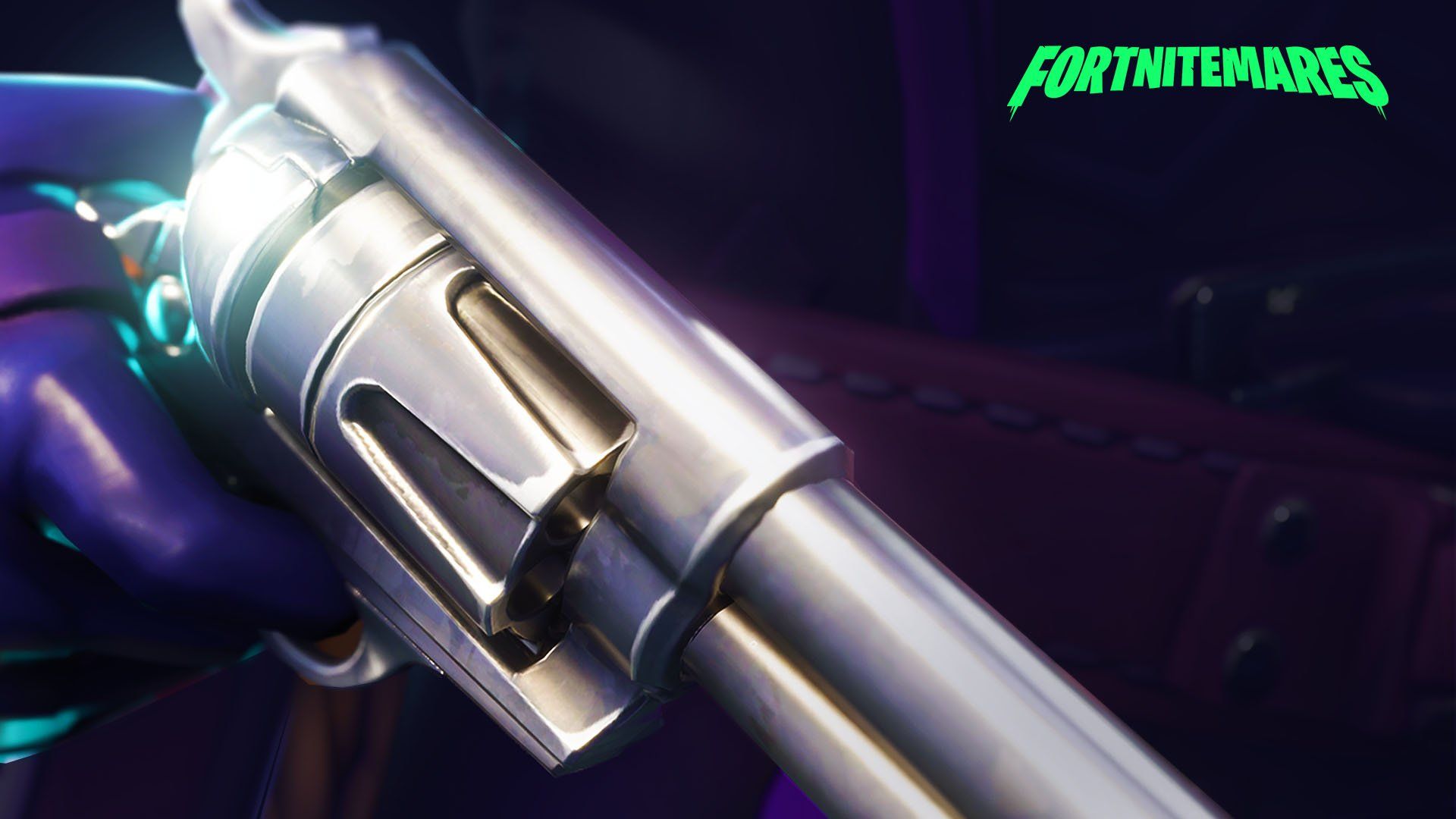 Epic has released a third (and presumably final) teaser for Fortnitemares over on Twitter. We're expecting it to drop with the patch this week, which could be as early as tomorrow, October 23. Here's the image:

We'll update this post if any additional information is released. In case you missed them, here are the first and second teasers: