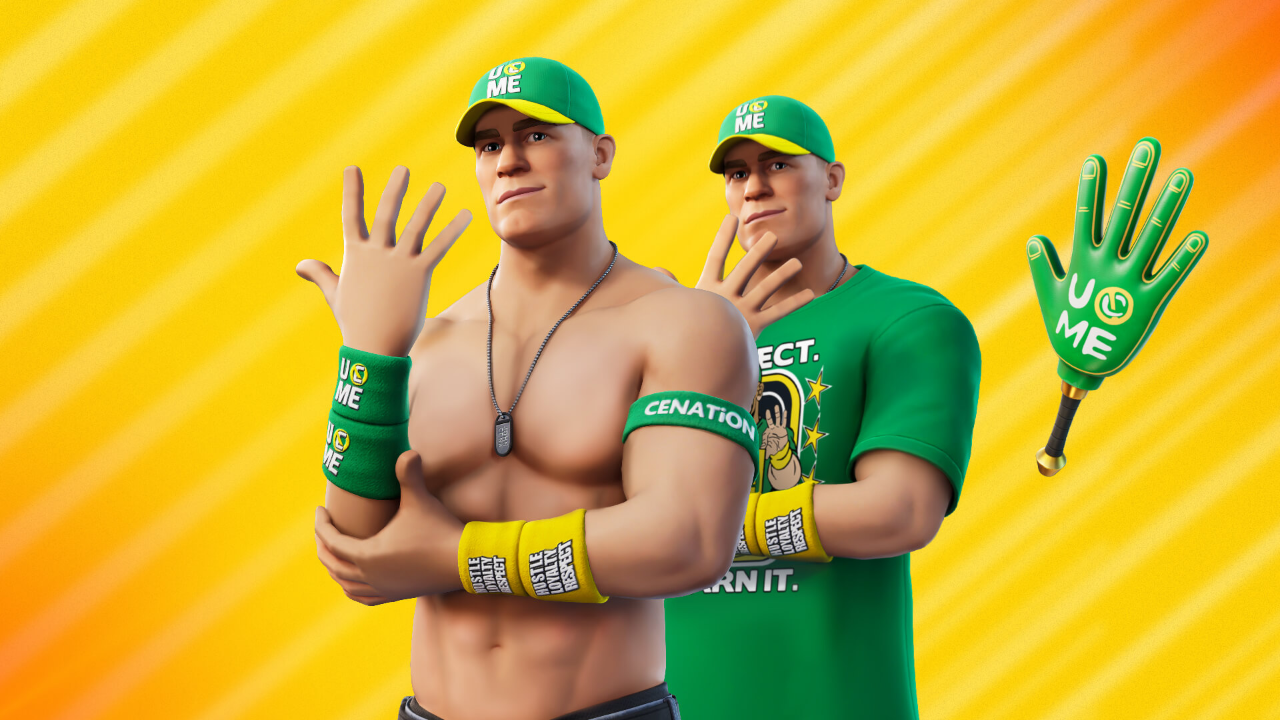 When expressing how grateful he is to have an Outfit in Fortnite on Twitter, John Cena has revealed that he's "already looking for more ways to be involved" with the game.

"Overwhelmed with the response from the Fortnite community and so grateful to now have a skin in the game", Cena said on Twitter, "Already looking for more ways to be involved! Thank you!".

Following this message, fans have suggested that Fortnite should introduce DC's Peacemaker character, which is played by Cena, as an Outfit in-game. This wouldn't be the first time an actor has been added to Fortnite as two separate characters - Tom Holland's Spider-Man and Nathan Drake are both available as in-game Outfits.

In other news, Fortnite has been banned in Indonesia. Click here to read more.