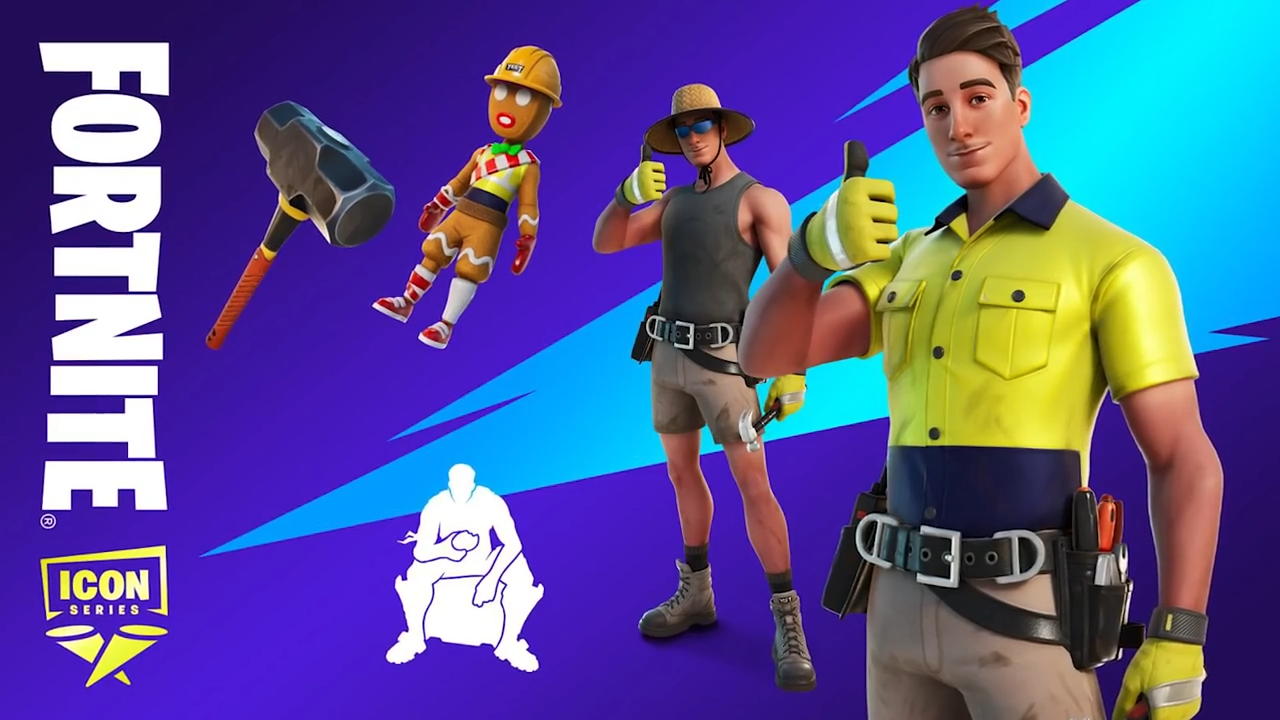 Australian Fortnite content creator LazarBeam has revealed his own Icon Series through an announcement video which premiered today.

The announcement video for LazarBeam's Icon Series Outfit was a surprise for most as, unlike previous Icon announcements, this was not known about or leaked prior to an official reveal.

The Set contains the Icon Series Outfit, Back Bling, Emote and Harvesting Tool. As with most Icon Series Sets, the Outfit has an additional edit style that can be changed in the locker. The price of the Set as a Bundle is expected to be in the region of 2,000 - 3,000 V-Bucks however epic has confirmed that each Cosmetic will also be available to purchase separately.

The new Super Knockback tournament will be held on March 3, 2021 and gives players the chance to win LazarBeam's Icon Series Set before it arrives in the Item Shop on March 4, 2021.

The set will be added in tomorrow's v15.50 patch update, when it's expected LazarBeam will stream gameplay with his new cosmetics before their release.