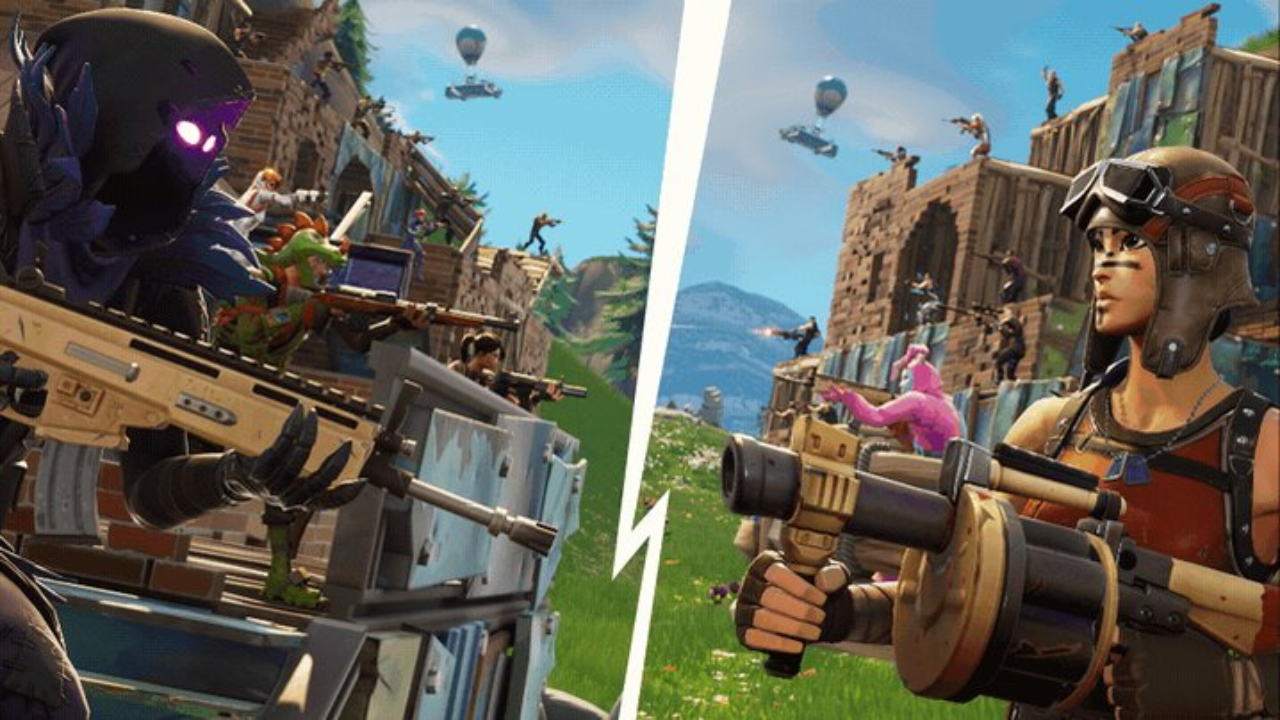 "Two large teams of players fight to the finish! This mode has extra loot and building disabled, a storm that is more lethal, and a shorter match length than the standard Battle Royale modes. Each team drops from their own Battle Bus. Get in and help your team to victory!" Each team will include 40 players.

It's thought that the new mode will be a Zero Build version of a remix between Team Rumble and the classic 50 V 50 LTM. Fortnite hasn't released a new Limited Time Mode since 'Impossible Escape' last year, which was introduced in May. Apart from the official in-game description, not much is known about the Big Battle mode. Since it's now been fully added to the files, it could go live at any time. We'll keep you updated.

In other news, Lazy Lagoon has replaced The Daily Bugle on the map. Click here to read the full patch notes for v21.40.