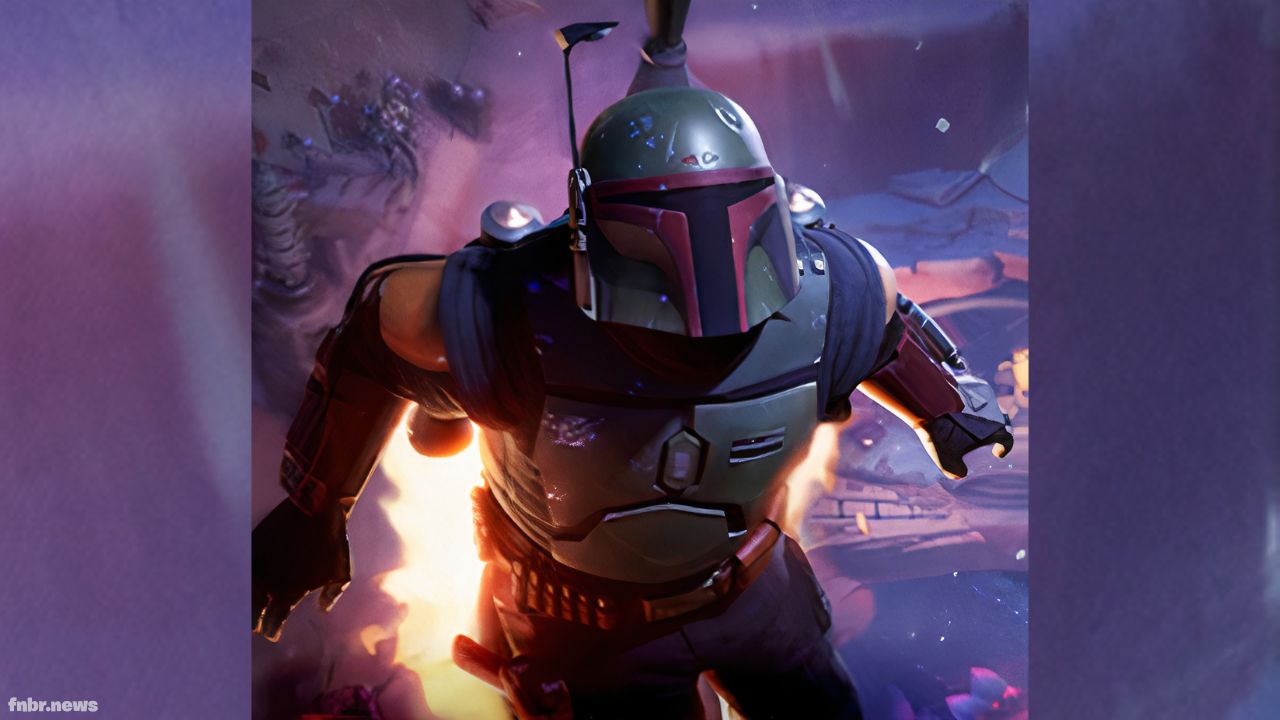 In preparation for the release of Star Wars' Boba Fett in Fortnite, Epic Games has uploaded a notification to their launcher, giving leakers access to the first image of the Outfit.

The notification, which is set to go live on Christmas Eve, reads: "Just a simple man making his way through the galaxy like his father before him - available in the Item Shop now!"

Although the image is only 200 pixels in height and width, it does give us an early look at the Fortnite version of Boba Fett. According to Fortnite's original announcement, the new cosmetics will be available in the Item Shop on December 24th, 2021.

The items aren't expected to be decrypted from the files until 7PM (ET) on December 24, however, we will keep you updated if Epic reveals anything early.

In other news, Fortnite has revealed new Outfits inspired by the winners of the Concept Royale contest. Click here to read.

Follow us on Twitter (@FortniteBR) to keep up with the latest Fortnite news, leaks and more - Thank you for 1 Million followers!