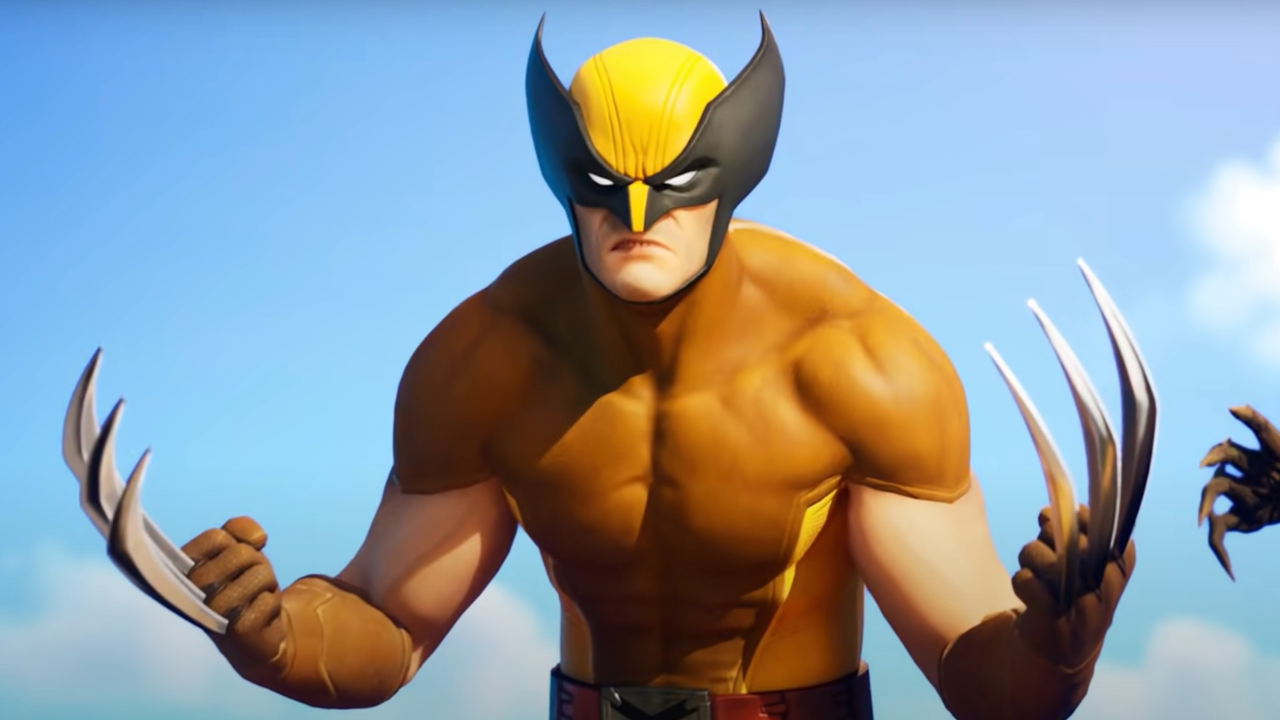 Fortnite data-miner HYPEX has discovered new files in v19.30 that suggest a Mythic Blades weapon is in the works.

According to HYPEX, the weapon appears to be similar to the "Wolverine's Claws" item which was vaulted in December of 2020 for v15.00. The leaked stats for the upcoming Mythic Blades weapon are as follows:

The blades are also set to feature a "charge attack" and "boosted jumps", although it's currently unknown how significant the boost will be.

It's likely that Epic will add more files for the blades in the next update, which is expected to be released on March 1, 2022. We'll keep you updated if anything else is discovered.

In other news, the Primal Bows have been unvaulted in the v19.30 Hotfix. Click here to read more.