Leak: Nick Fury is coming to the Item Shop tonight 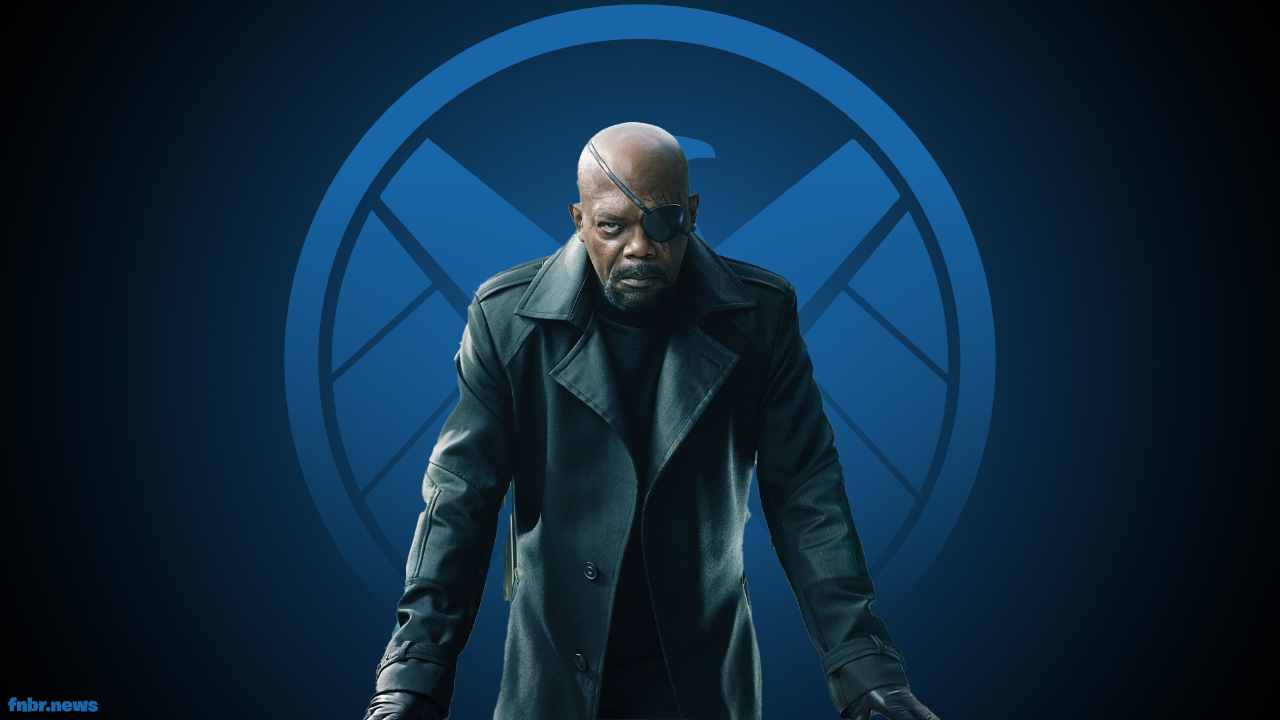 Fortnite has added a 'Nick Fury' Section to the API in preparation for his arrival in tonight's Item Shop.

Yesterday, Epic also renamed an encrypted Set of cosmetics to 'S.H.I.E.L.D.', which started rumours that a Hawkeye Outfit would be released soon in celebration of the new Disney+ series.

Nick Fury will be the fourth Marvel Outfit introduced during Season 8, following the release of Carnage in the Battle Pass with Eddie Brock and Dark Phoenix in the Item Shop.

It's currently unknown if the Nick Fury Outfit will be based on the MCU or the Marvel Comics version as Fortnite often uses characters from both.

In other news, Fortnite has officially announced the Chapter 2 live finale event. Click here to read.

In-game cosmetics for the new Fortnite x Jordan collaboration have been revealed through an article that was published earlier than a official announcement. The article, which…

Update: The leak was inaccurate and the new collaboration has not been announced. It's expected to be officially revealed before The End Event. Original article: Fortnite…

New leaked information about Chapter 3 has been shared by HYPEX, revealing details of a new animal and possibly a new location. The leak claims that…