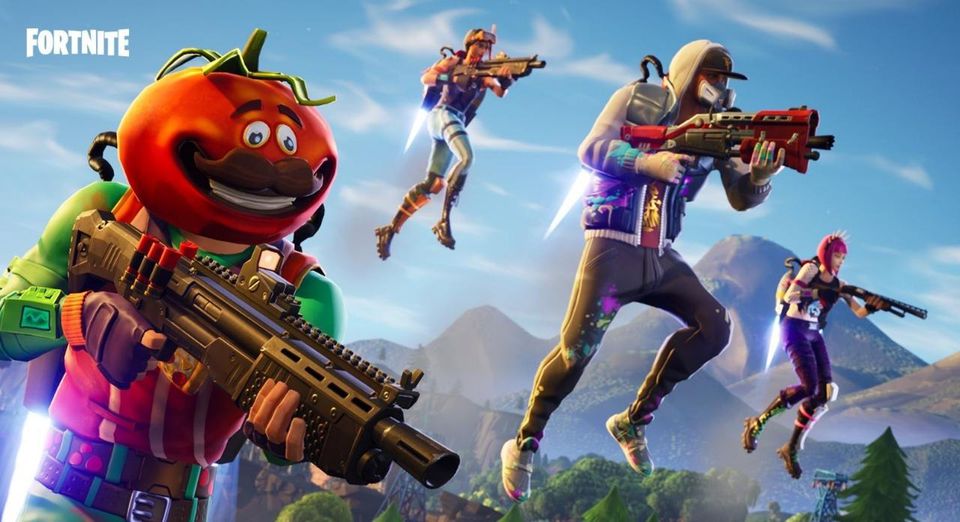 Epic Games has announced that tournaments for LTMs will officially be coming to Fortnite! The first one will be Solid Gold Squads. They are actively adding updates to support LTM tournaments, and we'll likely see the first in the next few patches.

It was confirmed in today's Competitive AMA, with Epic saying "We are actively working on updates to be able to run LTM tournaments - Solid Gold Squads will actually be our first LTM tournament :)"