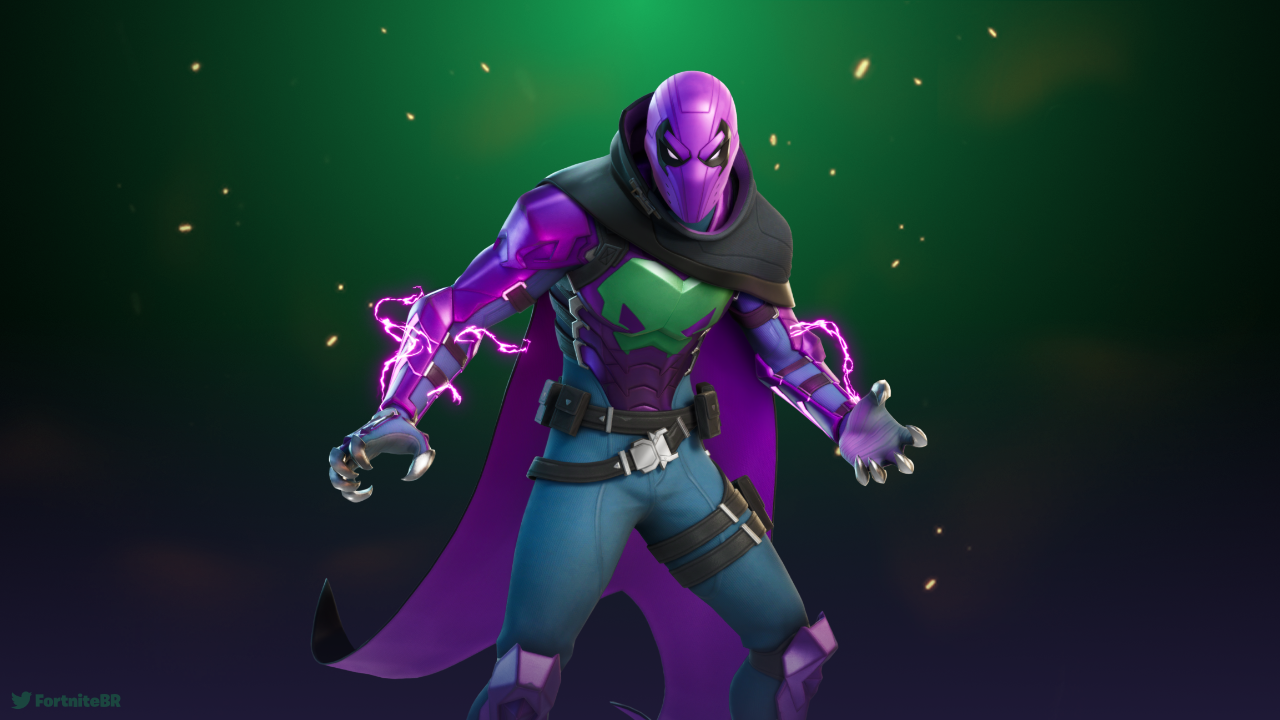 Following a rescheduled release date, Marvel's Prowler can now be unlocked by owners of the Chapter 3 Season 2 Battle Pass.

The Prowler Quests below can be completed in any order. Completing three unlocks the Prowler Outfit, and completing seven unlocks the Slash and Smash Emote.

If you own the Chapter 3 Season 2 Battle Pass, The Prowler Quests are available now in the “Quests” page. The Quests will remain available for the rest of Season 2.

In other news, Fortnite has released the new Ranger Shotgun.

In celebration of the Lantern Fest 2022, Fortnite is giving players the chance to unlock free cosmetics by completing in-game challenges. The Lantern Trials will be…

In celebration of the new Zero Build modes, Fortnite is giving players the chance to unlock free cosmetics by completing in-game challenges. The 'Zero Build Trials'…

Complete the Stoneheart Trials for a free Pickaxe, Wrap, Spray and Emoticon

In celebration of Valentine's Day, Fortnite is giving players the chance to unlock free love-themed cosmetics by completing in-game challenges. The 'Stoneheart Trials' are available to…