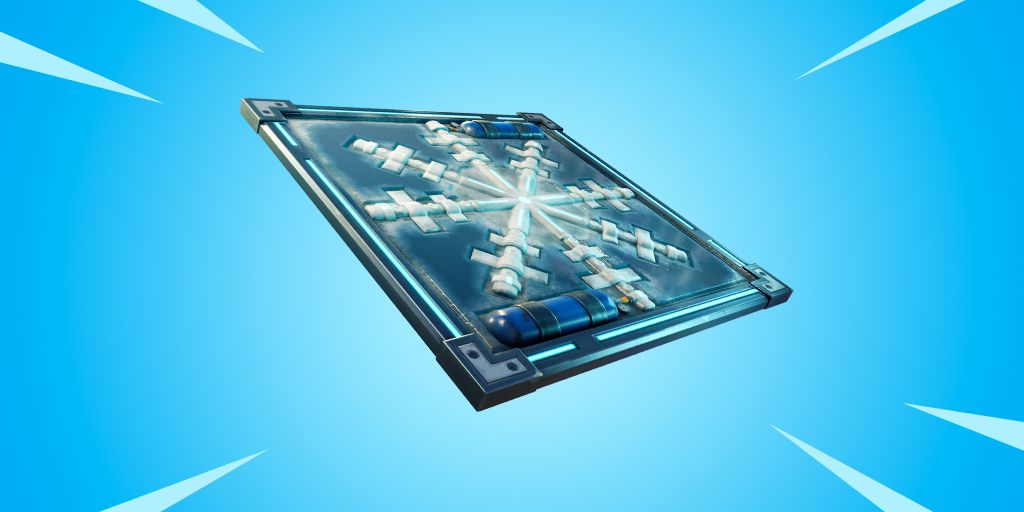 According to datamining of the Patch v6.0 (current) files, the Chiller will be Rare (blue) rarity and "hits all enemies on trap when triggered doing small damage and slowing players". This is subject to change with v6.01 tomorrow, however.