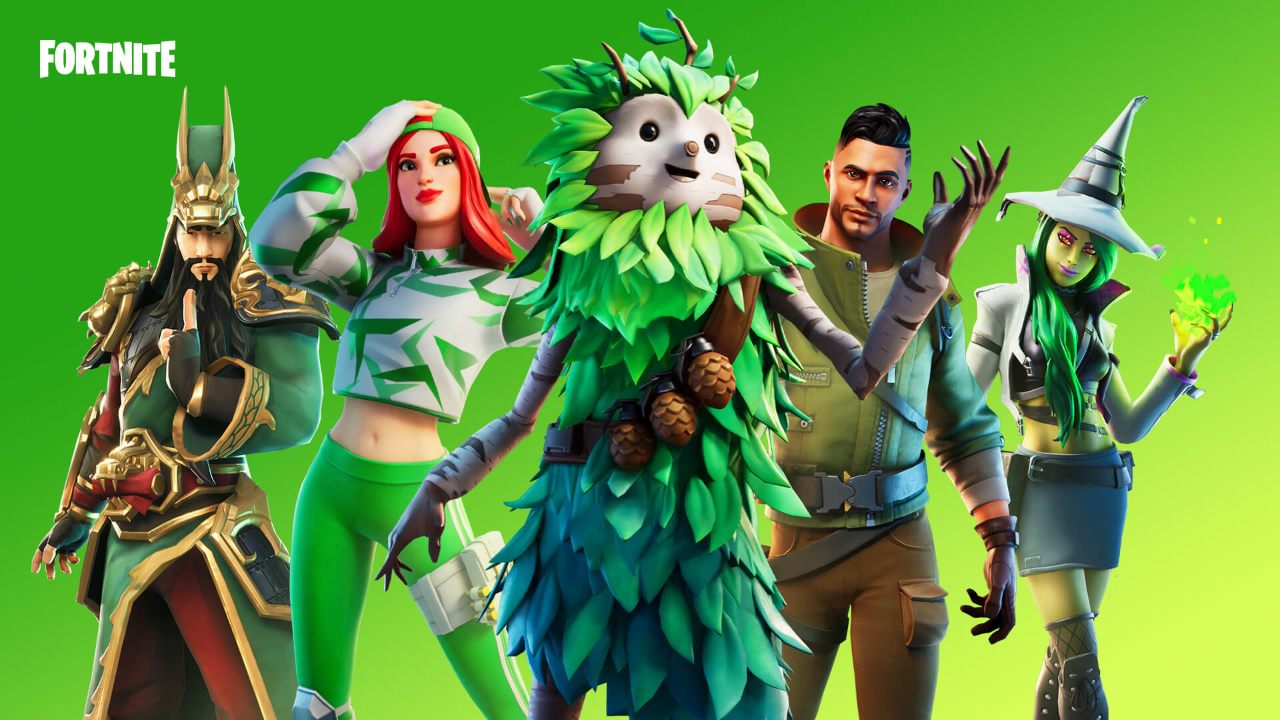 Fortnite v19.40 has arrived with a number of changes and additions to Creative. Here's everything introduced in today's update.

Island Trailers have been introduced in v19.40, allowing creators to attach videos showcasing their maps to the Discover page.

As an additional note, audio will not be supported at the time of launch. Also, if a trailer is uploaded it will supersede the current render image when a player expands your game to learn more. Both your image and the video are important to bringing players to your game, however if you only want to use an image for your experience, do not add a trailer when using the submission form.

Be on your Guard! Or at least tell your players to be, since this update sees the full release of the Guard Spawner to Fortnite Creative.  The Guard Spawner shares a lot in common with the Creature Spawner, so if you’re used to working with Fiends you’ll get to grips with Guards in no time at all.  We’ll leave you to discover all the details yourselves, but some of the highlights of the system include:

Incoming! Fortnite has added a new device to let you create your own Supply Drops with a whole host of configuration options.  Now you can rain gifts down on your players for them to rejoice over or fight over - your choice!

The ability to turn matchmaking off has been available on the Round Settings device for some time now.  With this update we’ve now added the ability to turn it back on as well!  Combined with the recently released Player Counter device, you can now monitor the number of players in your game and turn the flow of new players on and off to keep your game running at your ideal capacity.

Known Issues: Epic is aware of a material issue happening when using the Background Snow Dunes on Nintendo Switch.