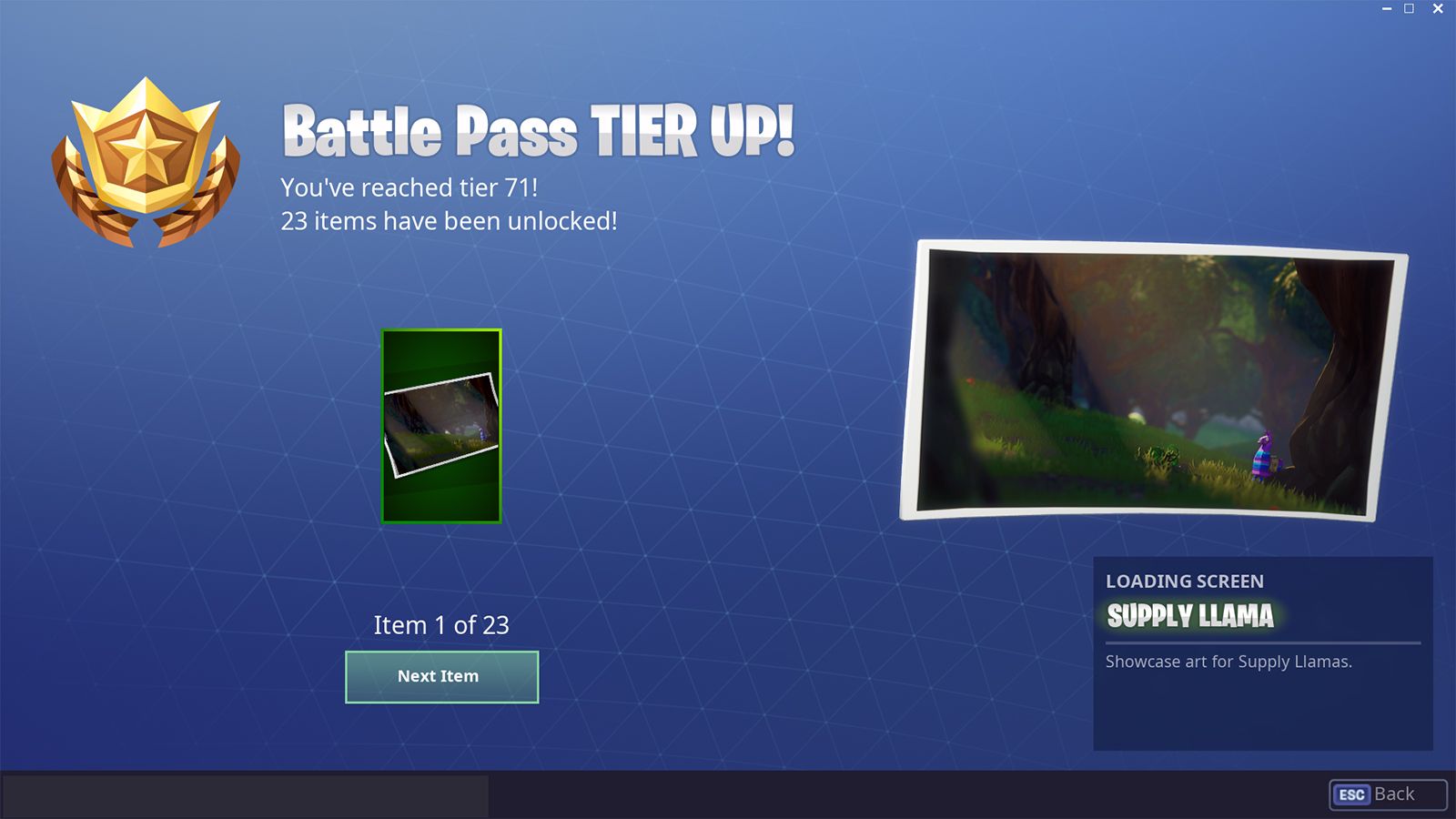 Epic has released a post over on reddit to explain the situation with Fortnitemare's Part 3 challenges released earlier today.

Shortly following release, players noticed that it was possible to gain a total of 350 Battle Stars (35 tiers) for completing the 3 part challenge which required you to visit Wailing Woods, Fatal Fields, and Haunted Hills. This has now been confirmed to be unintentional:

While the bug has now been fixed, players who have already benefited from it will keep their tiers with Epic taking responsibilty for the mistake: "This was our goof and you will keep everything you've already earned.".

What are your thoughts on this? Its a nice gesture from Epic but is likely to annoy people in the community who spent a large sum of money to complete the Battle Pass quickly.