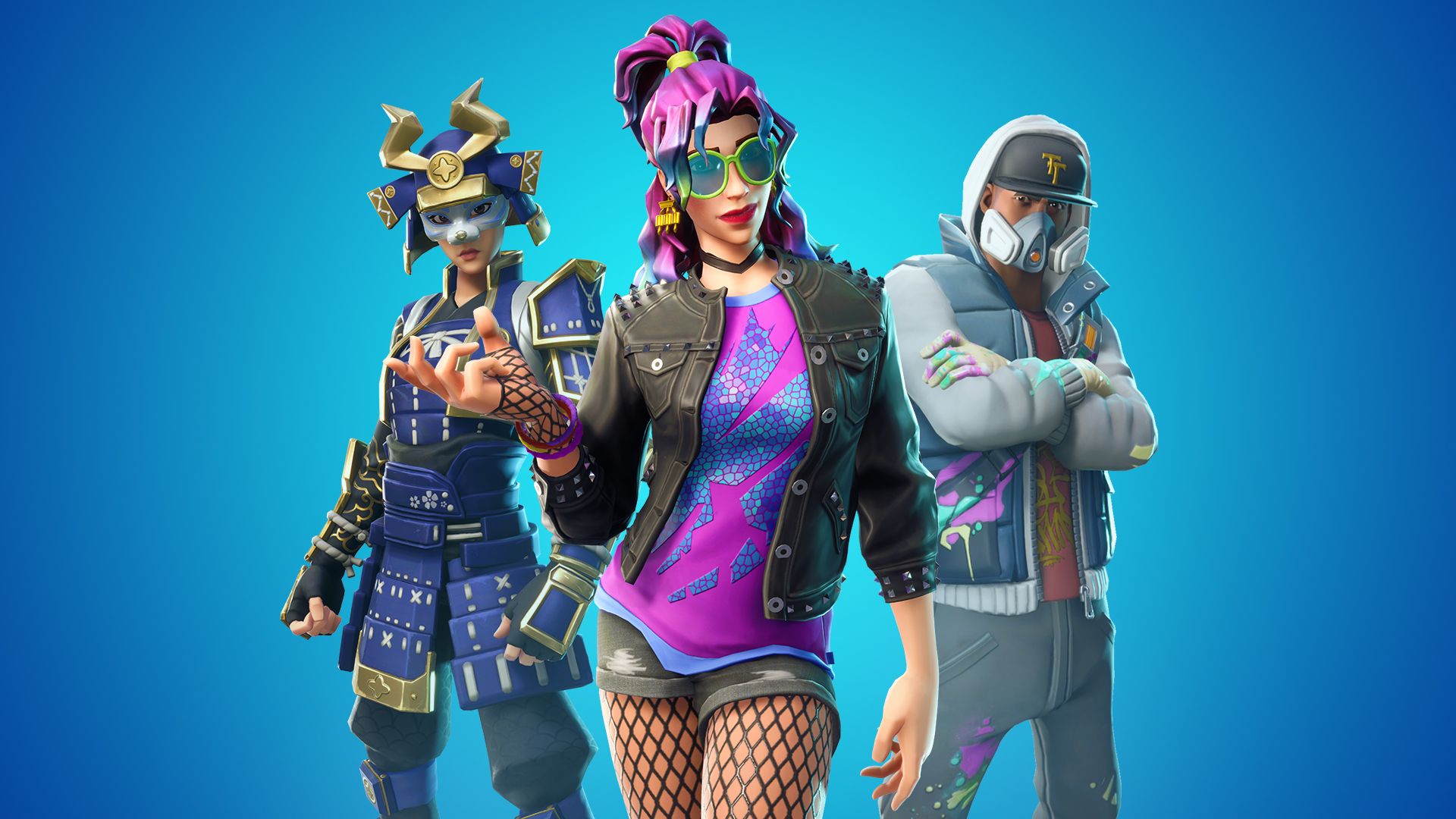 Epic have just released a new blog post outlining some changes they have made to spatial audio to be launched with Season 6. When the patch launches next Thursday, the following changes will be made:

Along with this, Epic plans to make a number of additional changes during Season 6 to improve audio even further:

"With Fortnite’s mobility mechanics and dynamic building/destruction, we  are presented with unique challenges for spatial audio. It’s something  we’ll continue to iterate and improve upon, in addition to other avenues  we are looking to explore for the future. For example, Sound  Propagation, where sounds actually travel through the world like they do  in real life, and HRTF filtering, where sounds around you are filtered to sound as if they're passing through your body."

It seems like Epic are going to spend a lot of time tweaking audio this coming season to get it just right. What are your thoughts?