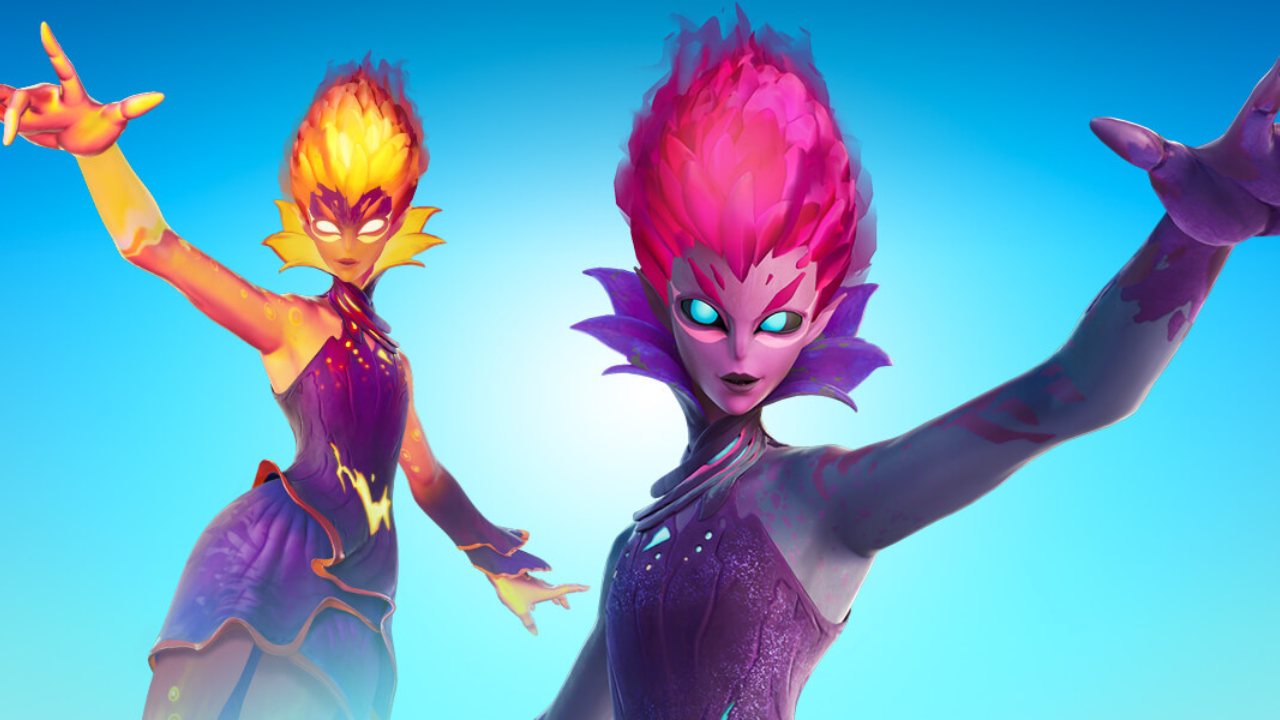 Following the v22.30 update earlier this week, Fortnite has released The Herald's Quests, which, upon completion, will award players with the character and matching set.

Players who complete three of the Page 1 Quests will unlock The Herald Outfit.

Completing all Quests on Page 1 will unlock Page 2 of The Herald Quests.

The Herald Quests will remain available in-game to owners of the Chapter 3 Season 4 Battle Pass until December 3, 2022.

In other news, players can now unlock the Pickle Rick Back Bling in Fortnite for free. Click here to read more.