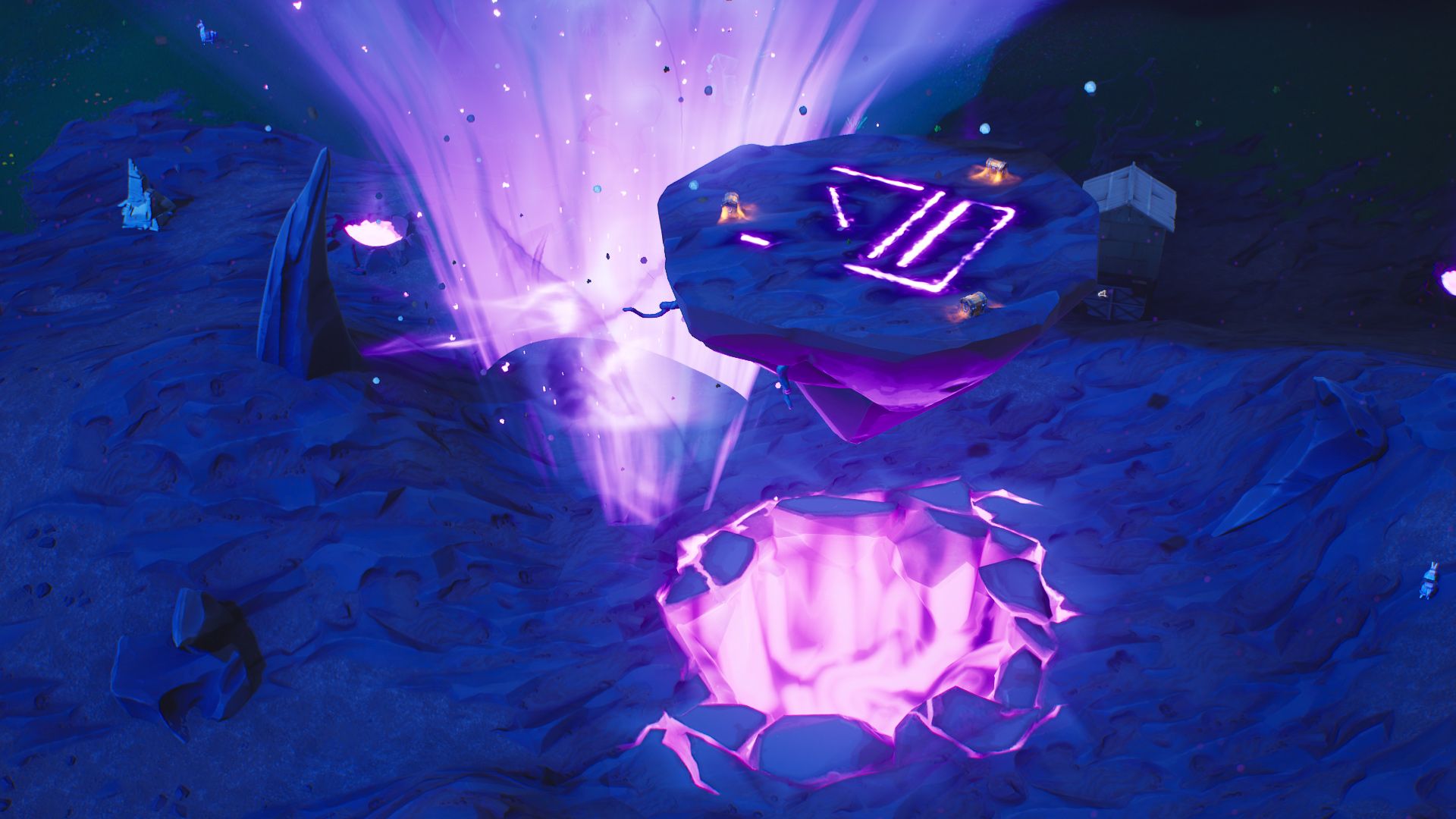 Since it began moving about 24 hours ago, the island has made its way from the center of Loot Lake to the final rune that was placed last season.

Located at the corrupted area near Pleasant Park, the rune has been lifted out of the ground and a number of volcanic vents have formed.

The cube has also begun to expand, now appearing in some of the underground parts of the island:

Stay updated with the location of the island at fnbr.co/island