The Rock teases his role as The Foundation in Fortnite 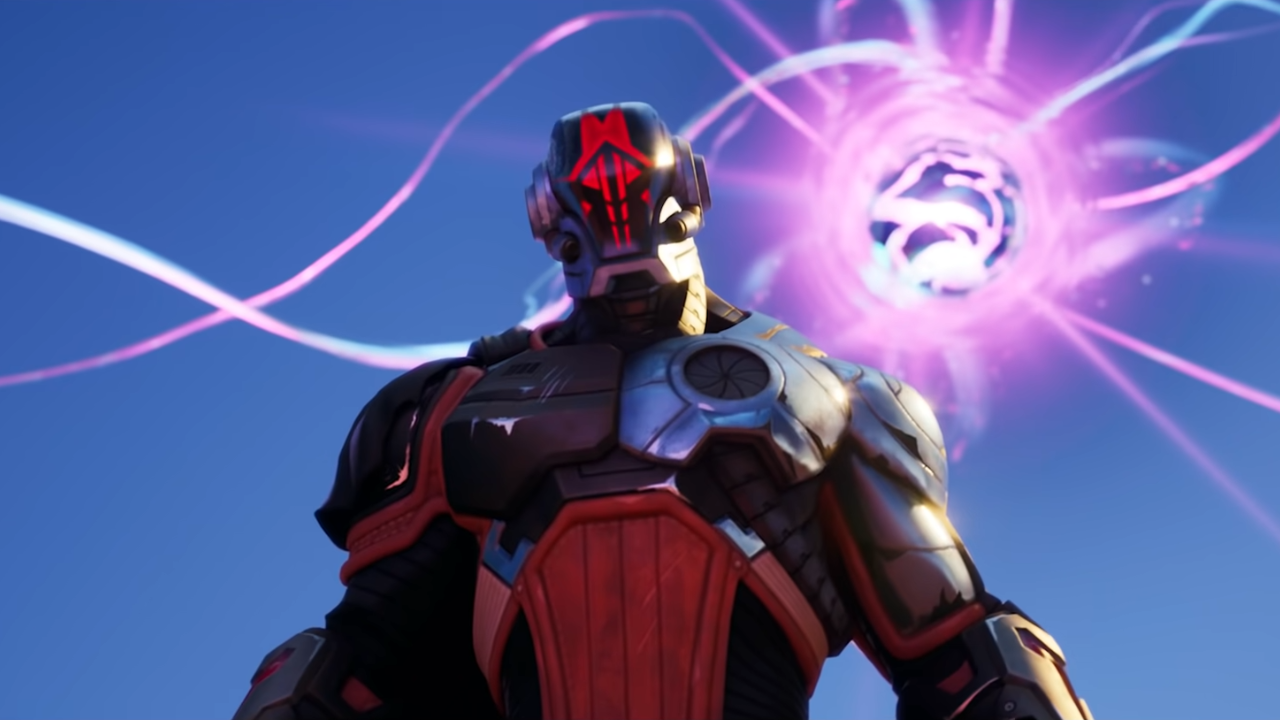 Dwayne "The Rock" Johnson has all but confirmed his role as The Foundation in Fortnite's storyline through a new video containing a number of exciting hints.

The video has been posted only 3 days before the Chapter 2 finale event, suggesting that The Foundation will play an important role on Saturday. The Rock has been rumoured to be the voice of The Foundation ever since fans noticed similarities between the character's design and The Rock's tattoos in May.

One of the elements that fans spotted in The Rock's video that links him to Fortnite is the helmet of The Foundation, briefly seen in the fridge when opened. This item is not available publicly, raising the question how The Rock was able to obtain it.

Fans also spotted what appears to be a new weapon in the background of The Rock's video. The weapon matches The Foundation's design and colour scheme, meaning we could see it in-game as soon as Chapter 3.

The description of The Rock's video also hints at his role as The Foundation in Fortnite. It mentions 'Zero Point', 'Higher Ground' and 'Foundation', which are all words that can be linked to the game.

"ZOA delivers healthy energy when you get to that ZERO POINT so you’re always taking the HIGHER GROUND. Because drinking ZOA, will always give you the strongest FOUNDATION in the UNIVERSE! Sip your ZO, now LFG!!!!"

Whenever The Rock takes a drink in the video, the camera flips upside-down. This is a direct hint towards "The Flipside", which is something Fortnite content creators have been using as a big teaser for Chapter 3.

In other news, the Chapter 3 Event trailer has been leaked by Epic Games on TikTok. Click here to read.