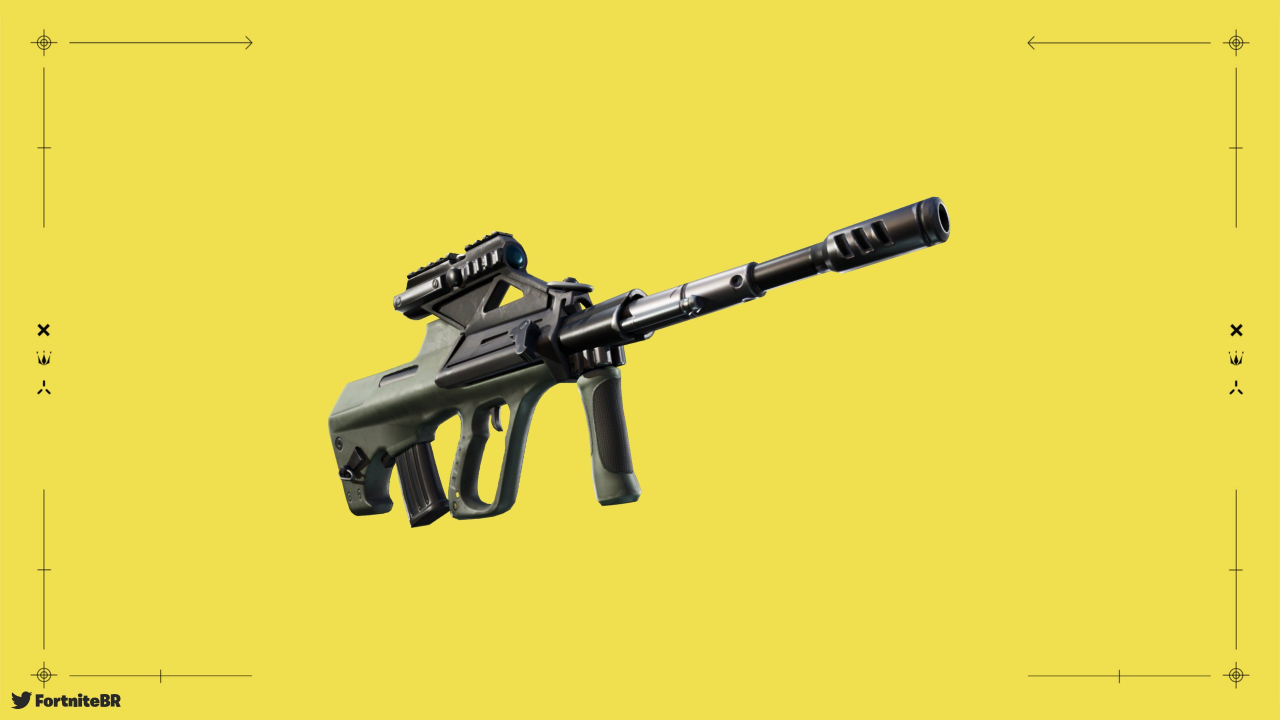 Specific values of the damage changes are listed below:

In other news, Fortnite has announced the Emote Royale 2022 contest. (click to read)