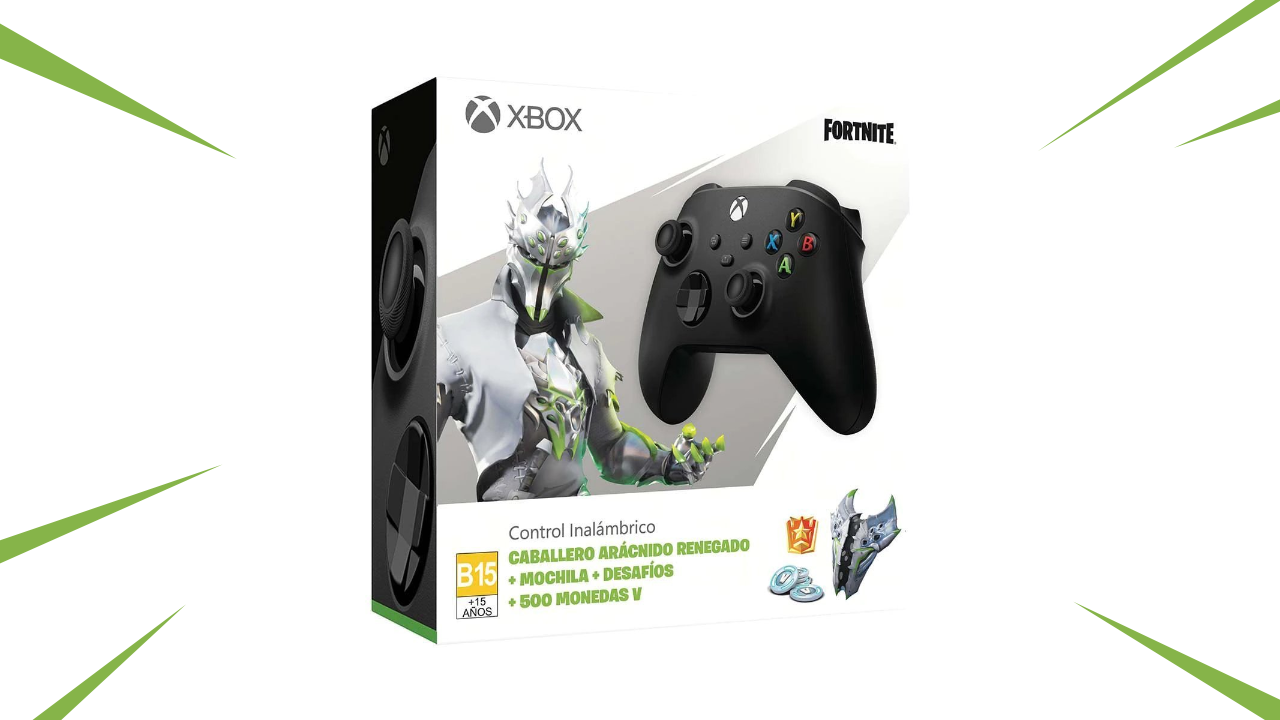 Over two years after its initial release, the Xbox-Exclusive Rogue Spider Knight set has returned in a new controller bundle, along with 500 V-Bucks.

As of right now, the new controller bundle has only been spotted in Mexico but will most likely become available to the rest of the world in the future.

According to the person who found the bundle here, the price is $1,400 MXN ($70 USD) and it can only be shipped to Mexico.

We'll keep you updated if any information is found on the bundle's release worldwide.