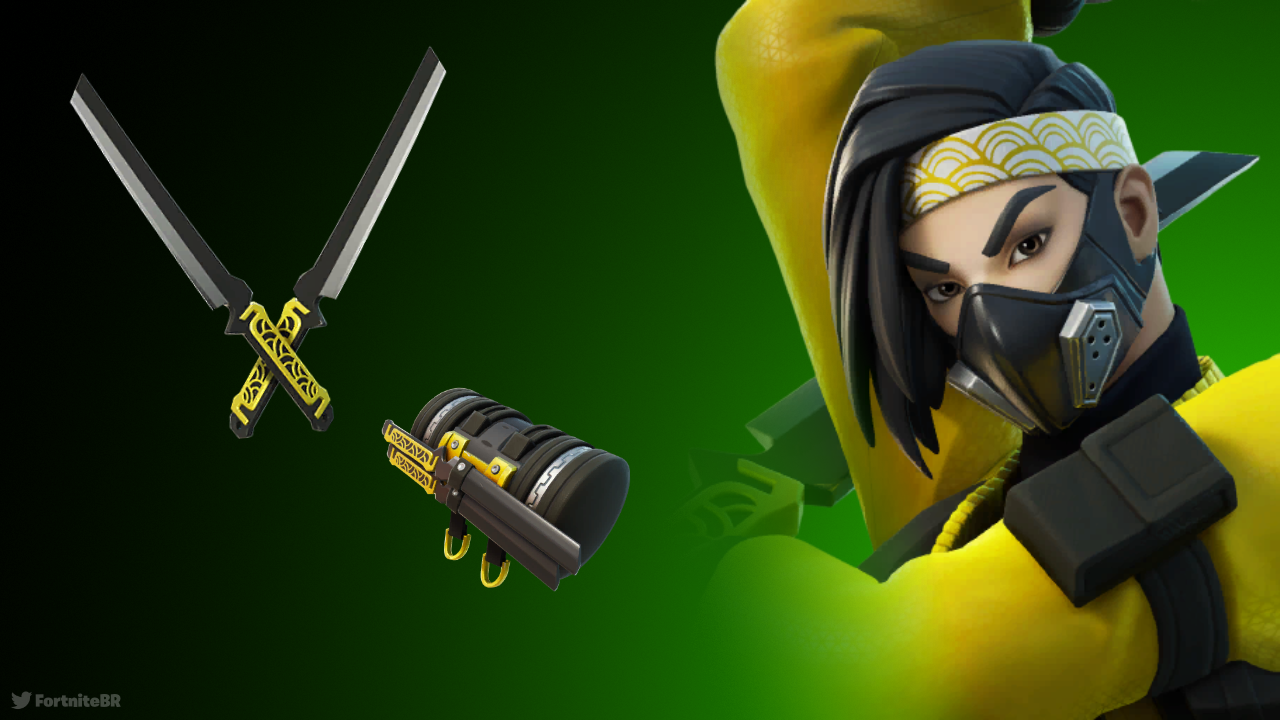 The new Starter Pack for Chapter 3, Season 3 has been added to the game files in today's v20.40 patch.

The new 'Rogue Alias' Set contains the 'Min-joon' Outfit, 'The Alpha Cylinder' Back Bling and 'Tactical Geoms' Pickaxe. As is the case with all cosmetic leaks, it's possible that the pack could be changed before it's released in-game. However, these items appear to be final so this is unlikely.

The release date for the pack is currently unknown, although it's expected to be released in the second week of the new Season.

Once the Rogue Alias Set is released, the previous Starter Pack (the Mainframe Break Pack) will be removed from the Item Shop.

In other news, the Sideways Weapons have been unvaulted in today's v20.40 update.