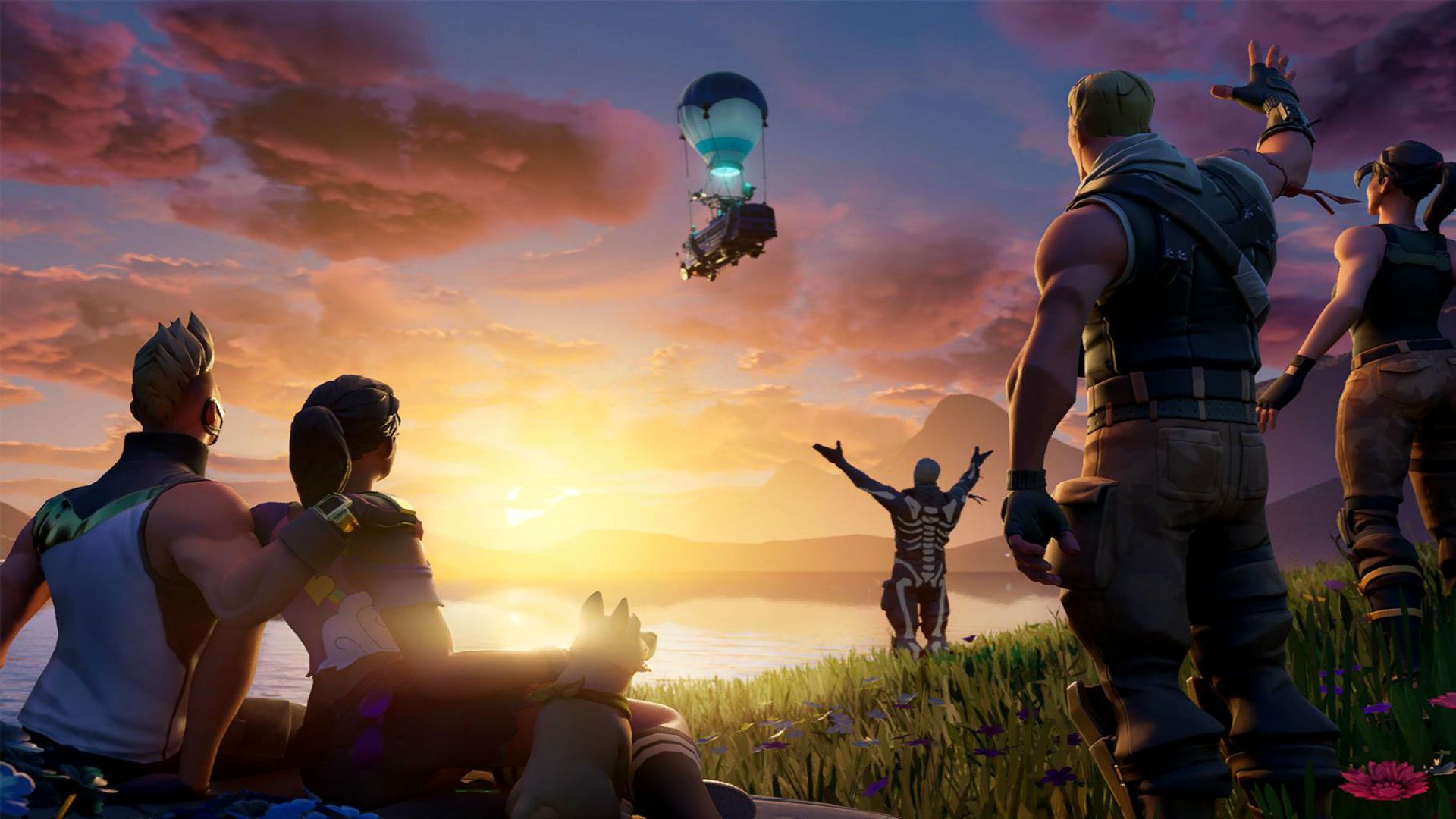 China has passed a new law prohibiting under 18s from playing video games for more than 90 minutes on any weekday. They are also banned from playing games past 10pm every day until 8am the next morning.

Kids will no longer be able to play games for longer than 90 minutes on any given weekday. And on weekends, they will only be allowed a maximum of 3 hours on games per day. The law also prohibits any minors from signing up to games using fake names.

Through this absolutely ridiculous law, China claims it tackles video game addiction and that, among minors in China, video games create “poor academic performance across a broad swath of society”.

On top of that, the law restricts minors from spending money on microtransactions, with a limit of $28 to $57 a month, depending on age. The law was passed earlier this week. According to the New York Times, "many of the biggest technology companies, including Tencent and Netease, have already imposed limits on younger users" as the law has been anticipated for a while now.