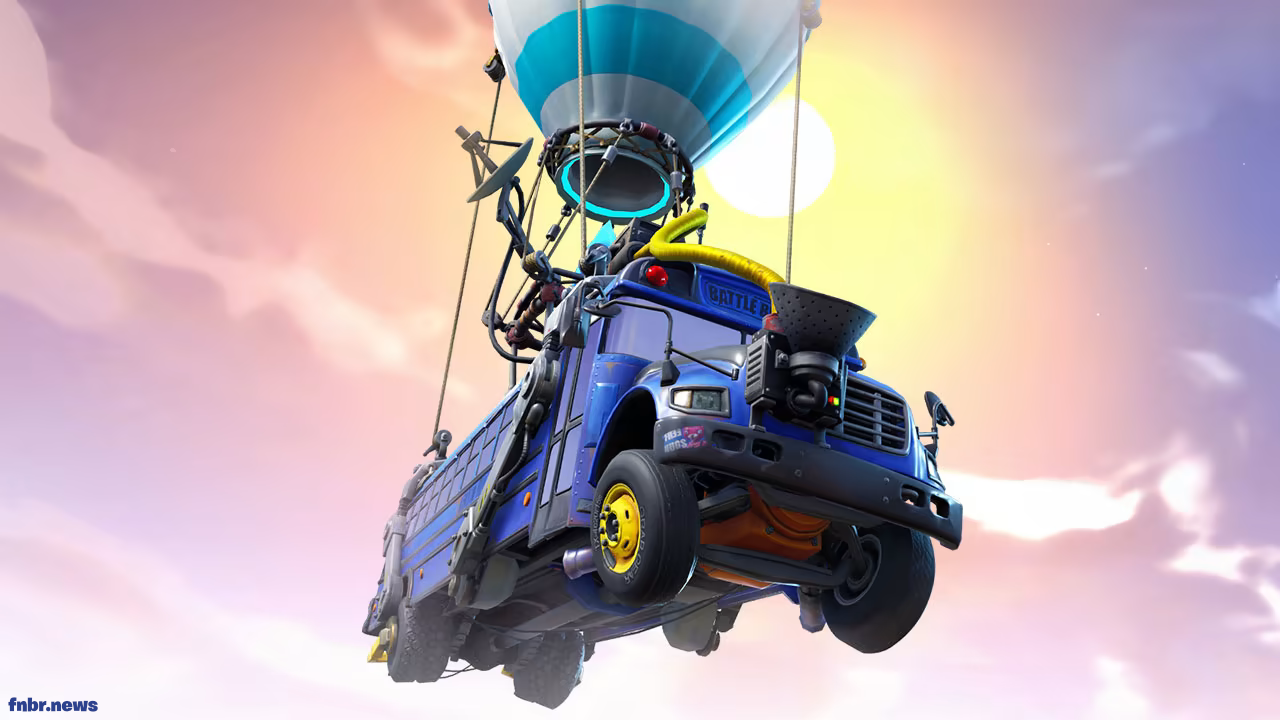 In an unsurprising leak from the Nintendo Store, two new promotional images for the next Season of Fortnite have been revealed.

Although the images don't reveal much information on Season 2 itself, they do confirm that the update won't be delayed - which is something that was rumoured in the community following the situation in Ukraine.

The new images have now fully replaced the existing promotional art for Chapter 3 on Nintendo's store, leaving only the Season 2 headers in their place.

Chapter 3 Season 2 is expected to introduce tank vehicles, a clips system, a mythic Thermal Assault Rifle and much more. Discover everything we know about Season 2 here.

The first official teaser is expected to be revealed tomorrow, at 3PM UTC. We'll keep you updated.

In other news, the new Fortnite PlayStation Plus Celebration Pack is available now. Read more here.