Chapter 3, Season 2: Everything we know so far 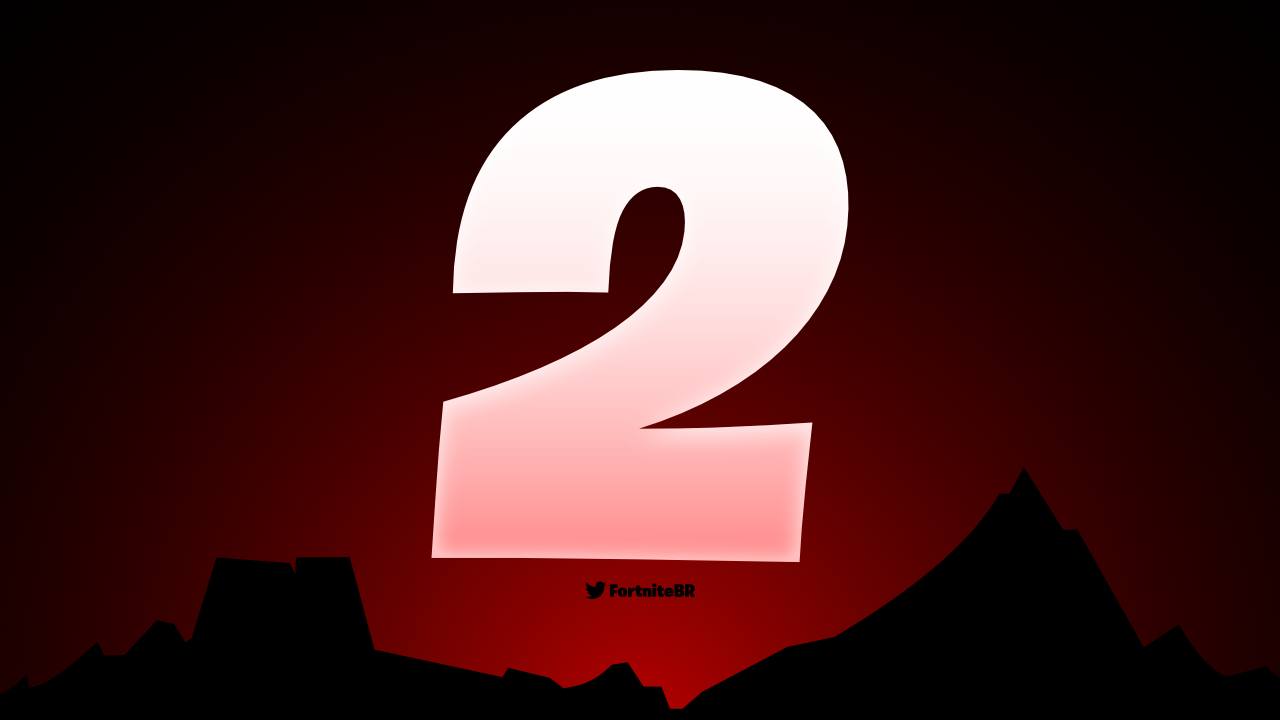 The second Season of Chapter 3 is expected to be released next week. Here's everything we know so far, based on various leaks.

The Seven at War

The theme of Season 2 was previously revealed by a leak in January, which detailed a story that follows Season 1 in the lead-up to a war between The Seven and Imagined Order.

"The beehive has been hit, they're coming for revenge." - Tabor Hill

After first being mentioned in the Season 2 theme leak, details of a tank-like vehicle have been found in the files by data-miner Hypex. Although little information on the tank was shared, they are expected to be a drivable version of the drills that can already be found in-game. The version of these drills that are currently on the map, although undriveable, do allow players to scan for enemies within a nearby radius. It's possible we could see this as a feature on the upcoming tank vehicle for Season 2.

It's possible that the upcoming clips system, which was discovered in the files in December 2021, could be introduced as a new feature for Season 2. No leaks have directly suggested this, however, it's thought that such a big feature would only be introduced through a major seasonal update.

The upcoming Mythic Blades weapon, which was discovered in the files recently, is expected to be introduced during Season 2.

The leaked stats for the Blades are as follows:

The blades are also set to feature a "charge attack" and "boosted jumps", although it's currently unknown how significant the boost will be. (source: HYPEX)

In addition to the Mythic Blades, the new Mythic Thermal Scoped Assault Rifle is also expected to be introduced during the next season.

The leaked stats of the new Thermal weapon are as follows:

The base rarities for the existing Scoped Thermal ARs, which can be used in Creative Mode, were also adjusted in the final update of Season 1, supporting the theory that they will return alongside a new Mythic version soon.

Epic also added a new Starter Pack for Season 2 to the files in v19.40, giving us a look at the first anime-inspired £3.99 Pack.

Epic themselves are yet to announce Season 2 officially, however, it's expected to be released on March 20, 2022 following no live event. We'll keep you updated if any additional information is leaked or announced.

In other news, Fortnite has banned Russia from participating in Competitive Tournaments. Read more here.