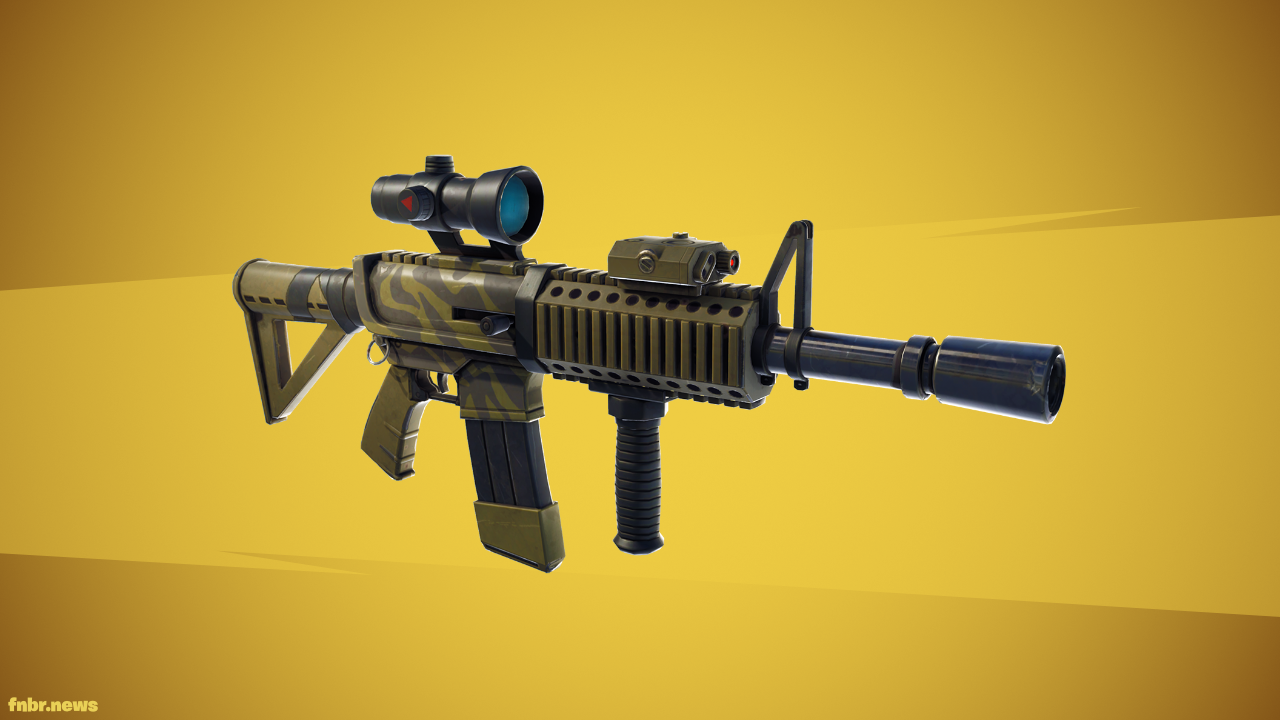 Fortnite data-miners have discovered a Mythic version of the Thermal Scoped Assault Rifle in the files following the v19.20 update.

The stats of the upcoming weapon are as follows:

The new mythic weapon was discovered in the same update that introduced the Mythic Stinger SMG, showing that Epic doesn't plan to slow content down for the second half of Season 1. The leak also suggests that, like the Mythic Stinger SMG, the Thermal Scoped Assault Rifle will be added to the game alongside a new POI and NPC character.

It's likely that we'll see more files for the Mythic Thermal Scoped Assault Rifle added in a future update. We will keep you updated if anything else is discovered.

In other news, Bruno Mars and Anderson .Paak are joining the Icon Series next week. Click here to read.