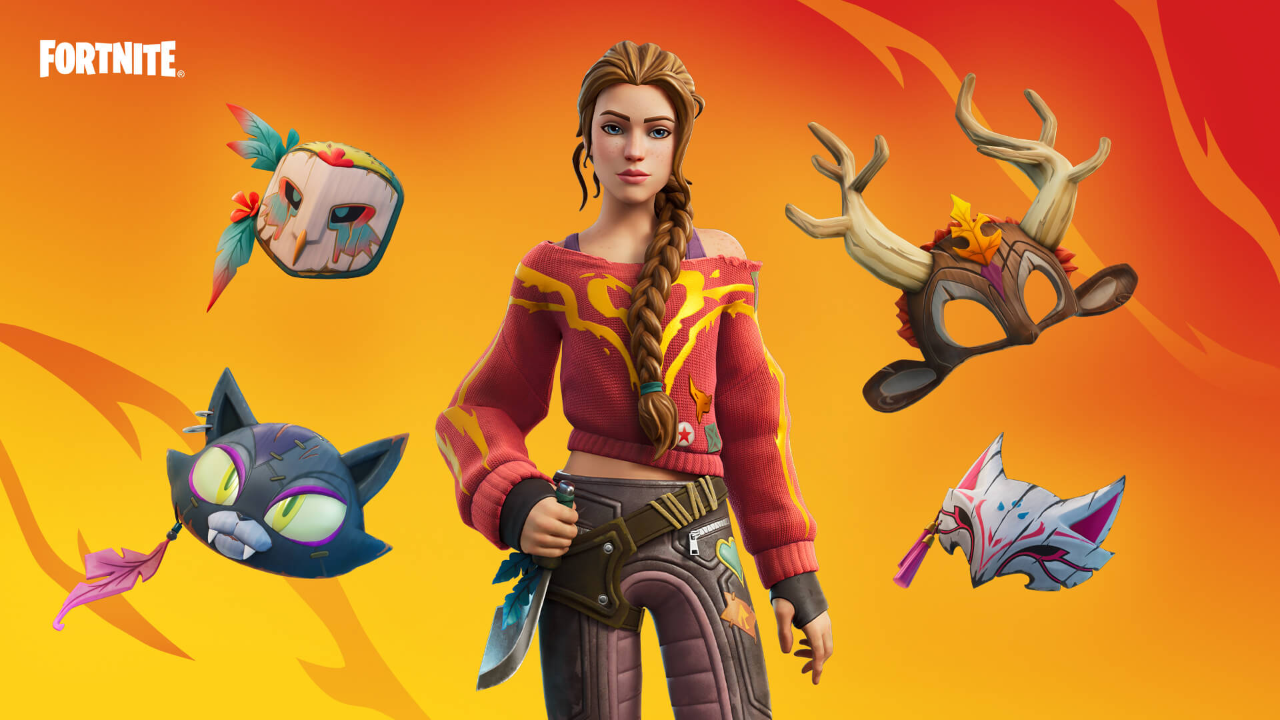 Fortnite's third major update of Chapter 3 has arrived with some big changes and new additions to the game.

The new 'Covert Cavern' POI has been added to the map, north of Camp Cuddle.

The new Mythic version of the Stinger SMG has been introduced alongside the Covert Cavern POI and can be collected by eliminating an I.O. boss.

The Heavy Shotgun has been unvaulted in v19.20, however, it's been refashioned to fit the Chapter 3 loot pool. The weapon is now single slug, longer-range and required more accuracy.

All rarities of the Heavy Shotgun can be found on the ground, in normal or Rare Chests and from Supply Drops. The new version of the weapon is unable to penetrate through multiple targets; something that will be fixed in a future game update.

Masks for the Haven Outfit can now be unlocked by collecting (and spending) Feathers. The new Feathers can be collected by opening Chests in-game. Each mask has a special Quest for players to complete which will make it available to redeem.

Tornadoes and lightning have been added to Team Rumble matches in v19.20.