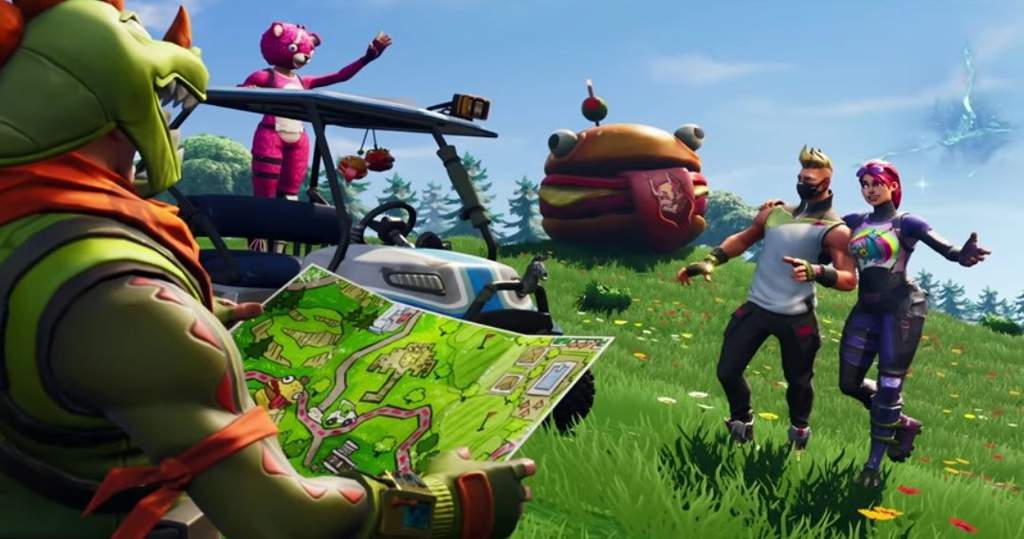 Epic Games has reverted the controversial Fortnite turbo build delay update which was part of v10.20's patch notes. The update added an extra 0.10 seconds to the turbo build delay, making turbo-building significantly harder for Fortnite players and prompting a large campaign to revert the change.

Yesterday, Epic Games doubled down on its reasoning for the change but it has since given up and reverted back to the 0.05 second delay that has been in place since Season 4.