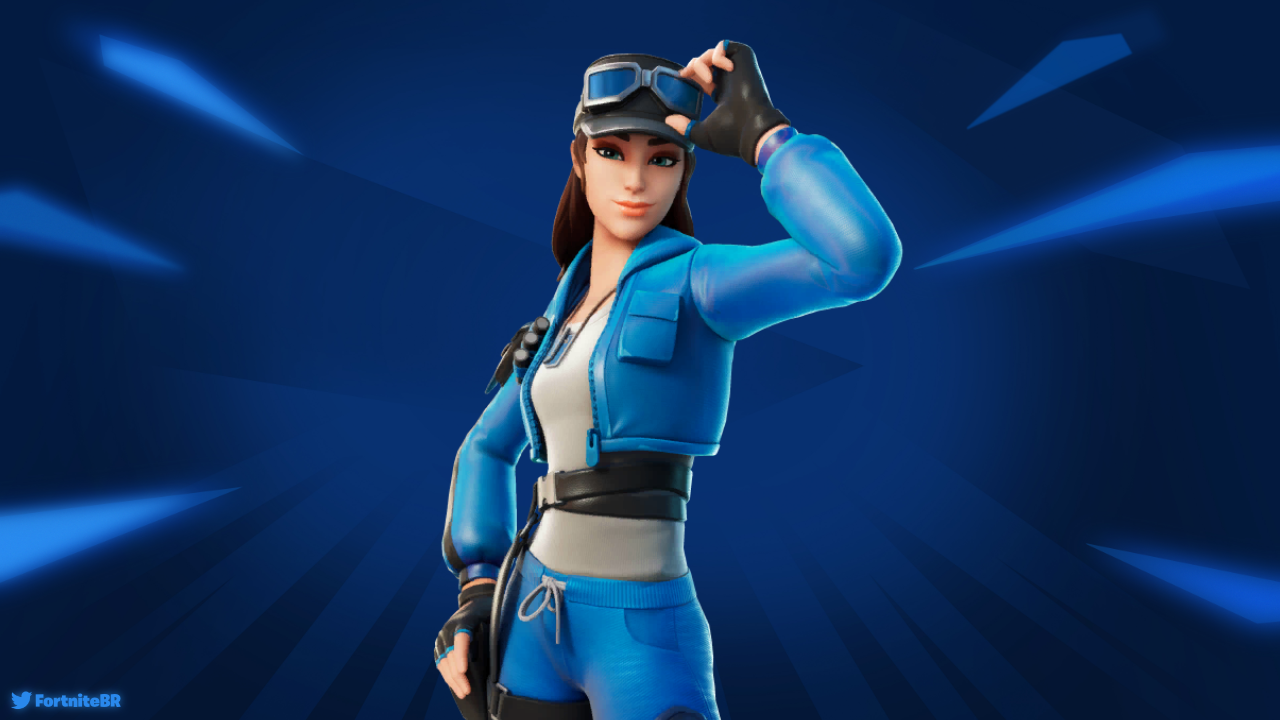 Yet again, Fortnite was downloaded more than other free games like Apex Legends and Call of Duty: Warzone, showing that the game continues to grow over four years since its Battle Royale mode was first introduced.