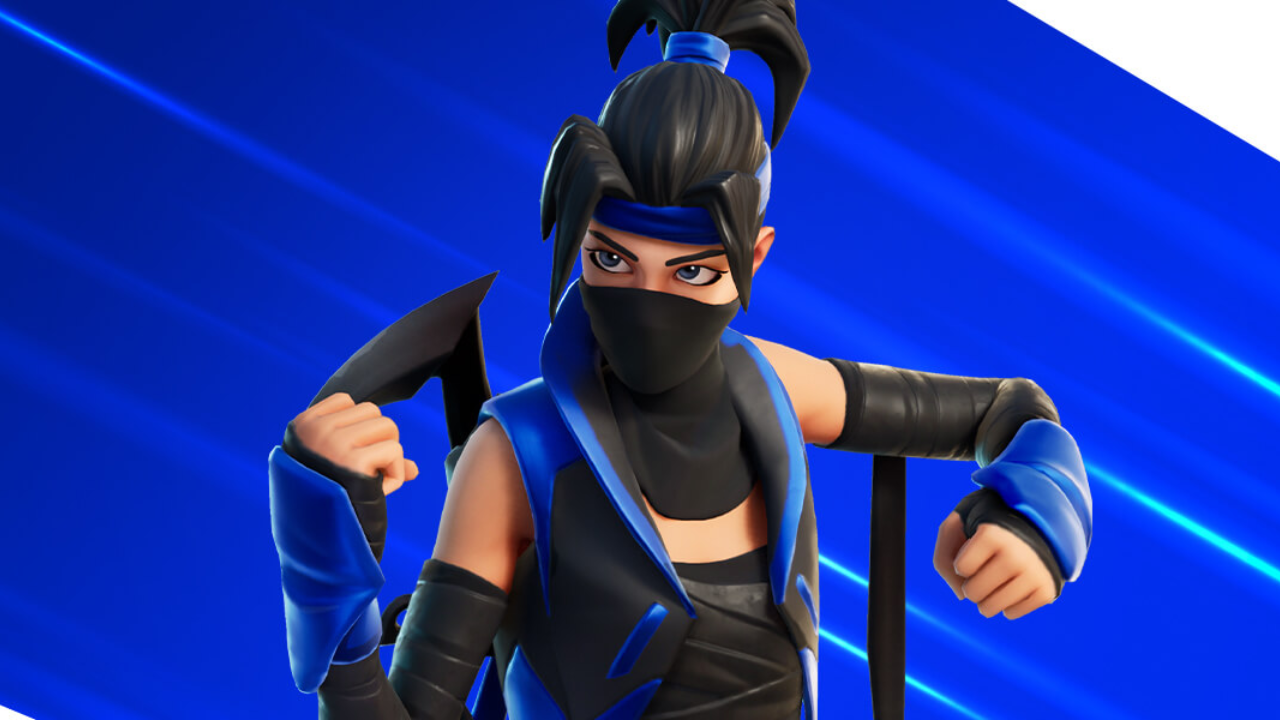 Fortnite beats games like Apex Legends and Call of Duty: Warzone to the top spot, showing that the game can still grow over four years after its Battle Royale mode was released.

In other news, Chapter 3 Season 3 is rumoured to be Star Wars-themed. Read more here.