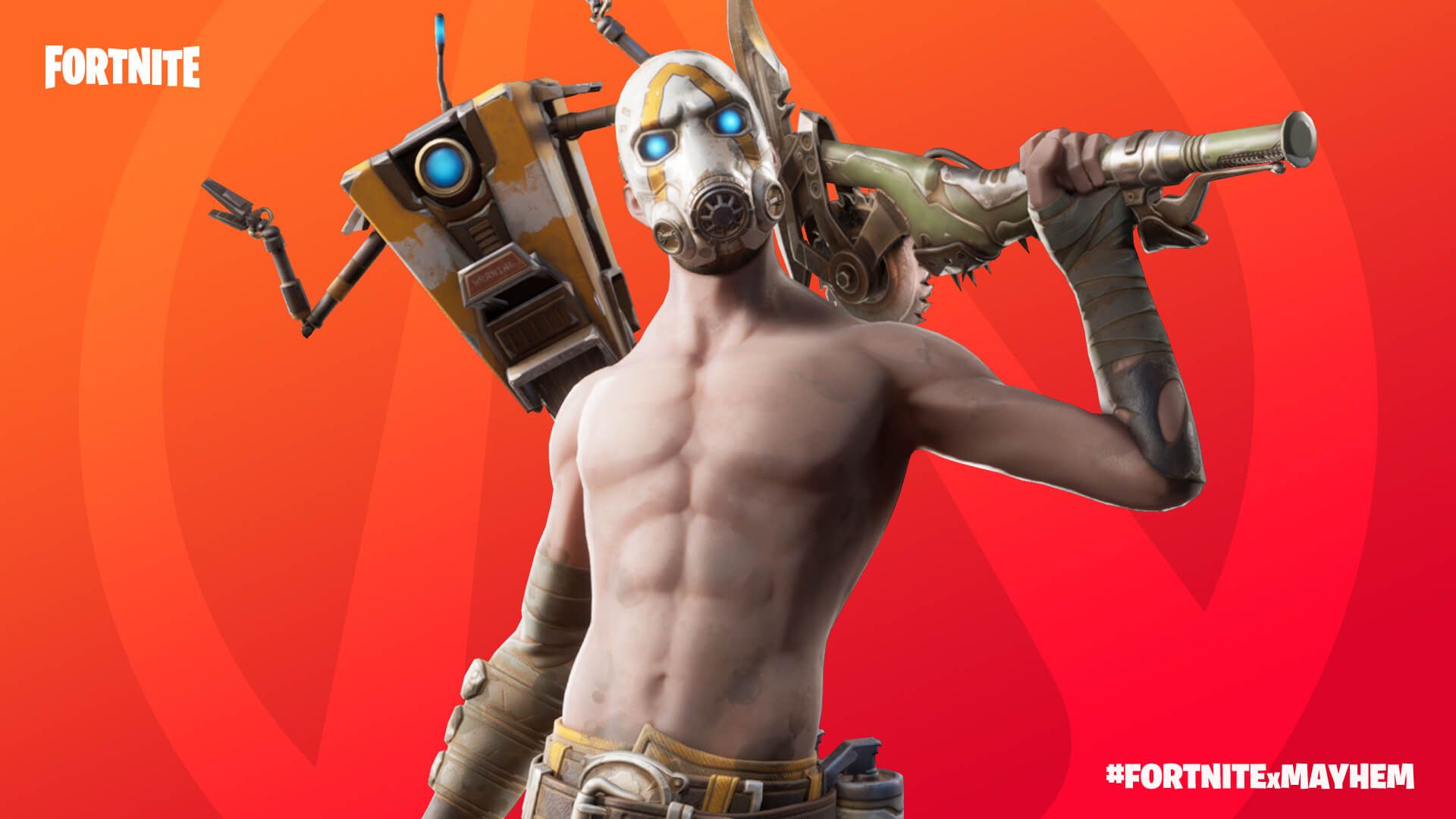 Epic Games has revealed the Fortnite x Borderlands cosmetics that are going to be available in-game once v10.20's downtime ends. It also includes a new rift zone which is Pandora, the setting of many Borderlands games.

It seems that Paradise Palms, instead of Moisty Mire, is now Pandora. We'll get a better look when the downtime for the update releases but for now, this is a pretty remarkable crossover that went surprisingly unleaked until it was announced earlier this morning.

Fans of the franchise will be pleased to get their hands on this limited-time bundle, now available in the Item Shop.