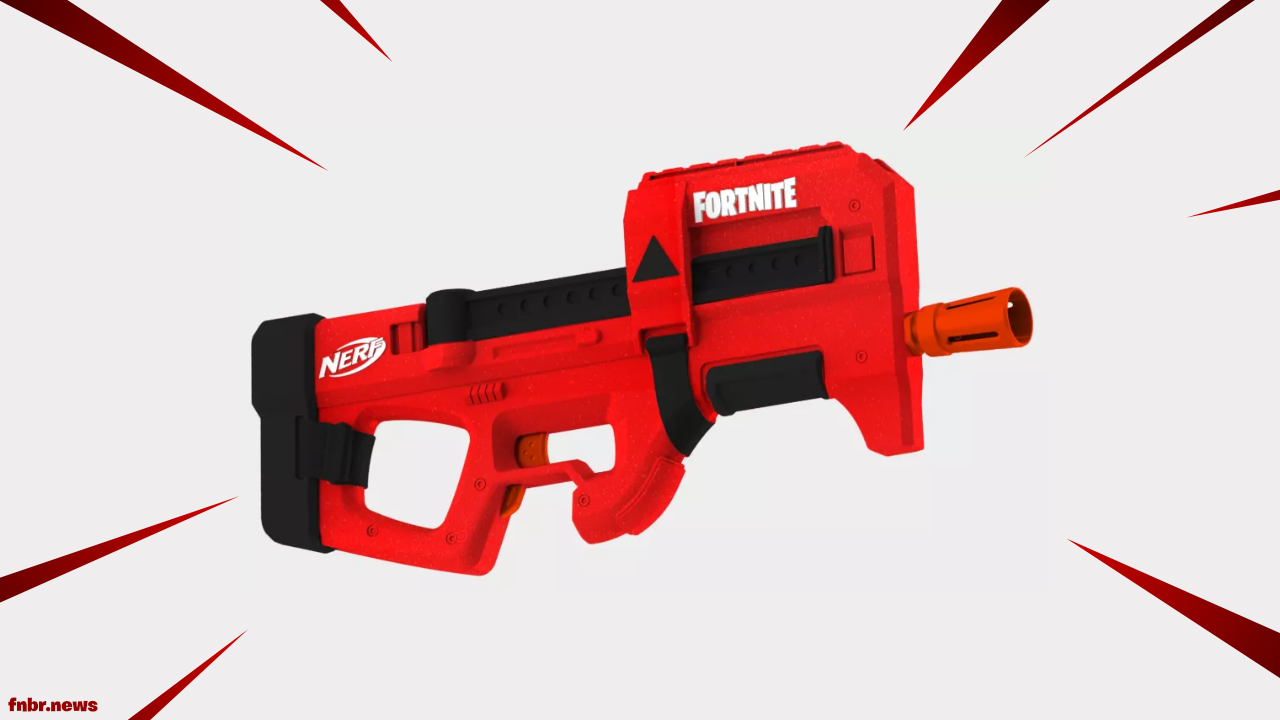 Hasbro has revealed that Fortnite's Compact SMG will be added to the Nerf Blaster lineup later this year; joining the existing Fortnite collection that features the Assault Rifle, Rocket Launcher, Silenced Pistol and more.

The new Nerf Blaster, which has a manufacturer's suggested retail price of $38.99 (US), is set to hit shelves on August 1, 2022. Although a Compact SMG Nerf weapon already exists in the form of a Super Soaker, the new Blaster version appears to feature a more premium design that includes both rubberised grips and a build of higher quality.

In other news, Epic has revealed there are now over 500 million Epic Games accounts. Click here to read more.