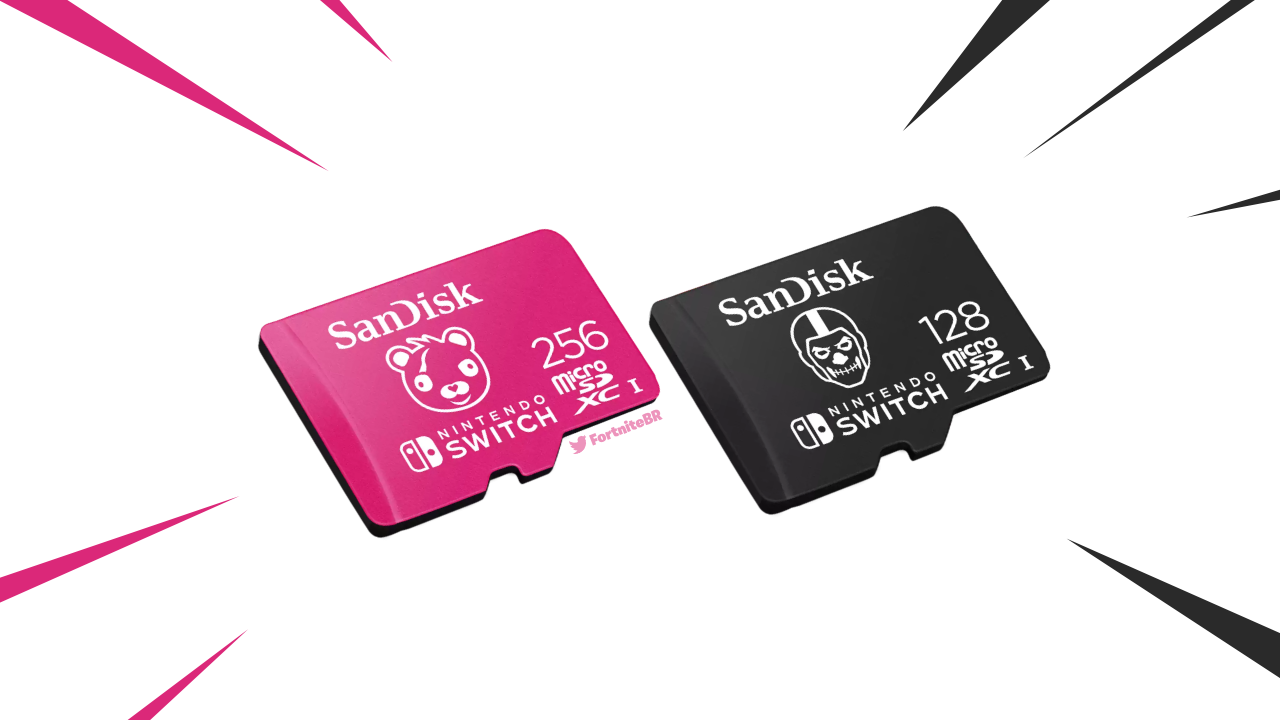 Western Digital has teamed up with Nintendo and Epic Games to produce two new Fortnite-themed microSD cards for the Switch.

Like the recently released Secretlab Fortnite-themed gaming chair, the SanDisk SD cards include a code for an old in-game Wrap. The 'Angular Flow' Wrap was previously sold in the Item Shop once over 1,100 days ago and hasn't been seen since. One code for the Wrap is included with every purchase of either of the 128GB or 256GB cards.

Both editions of the microSD card have the ability to read at 100MB/s and writer at 90MB/s, which is the same as the standard SanDisk Nintendo Switch cards. They can currently be purchased from the official Western Digital website for £24.99 (128GB) and £42.99 (256GB).