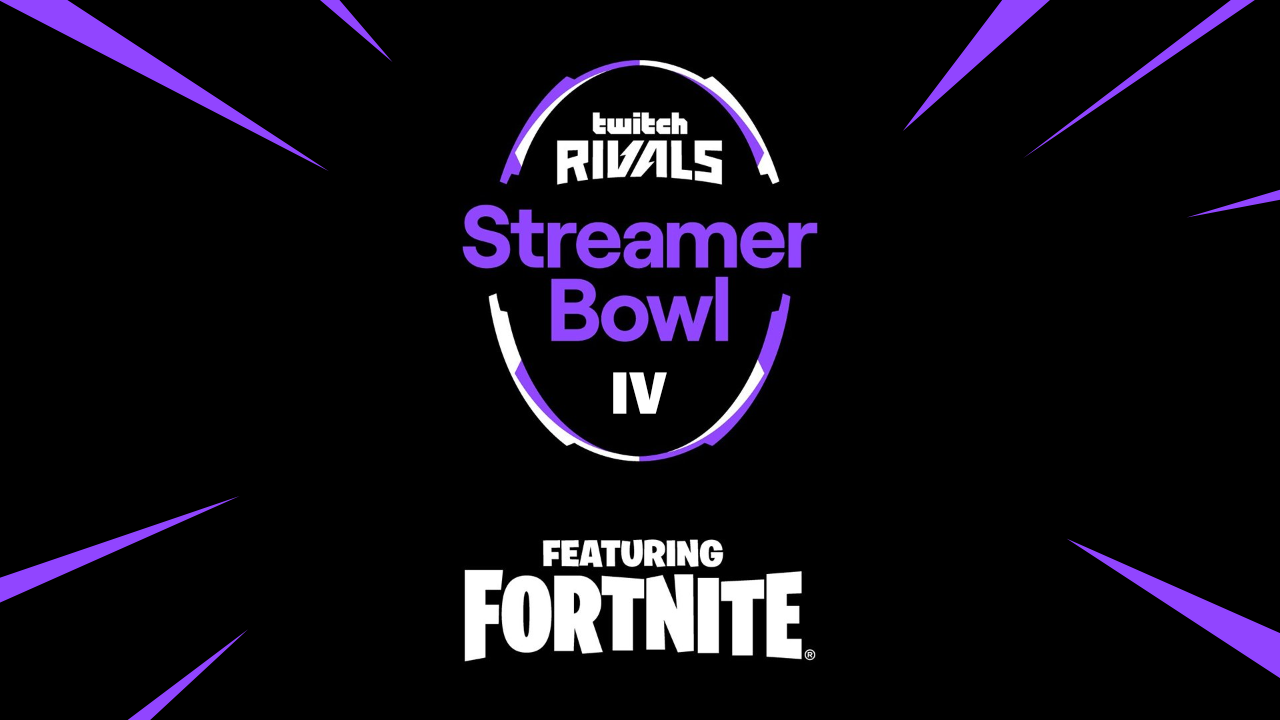 Sixteen Fortnite Duos consisting of one Twitch streamer and one NFL player will go head-to-head in a battle to earn $250,000 for charity. Previous Streamer Bowl events have involved Twitch's biggest Fortnite streamers like Clix, SypherPK, NickEh30 and many more. NFL pros like Justin Jefferson and Jake Burt have also been involved in the past.

The list of Twitch streamers and NFL players taking part in this year's event is yet to be revealed, with the official website saying "check back soon to see who's confirmed for the show".

In other news, Fortnite will become rated 18+ on iOS and Google Play devices from January 30, 2023. Click here to read more.